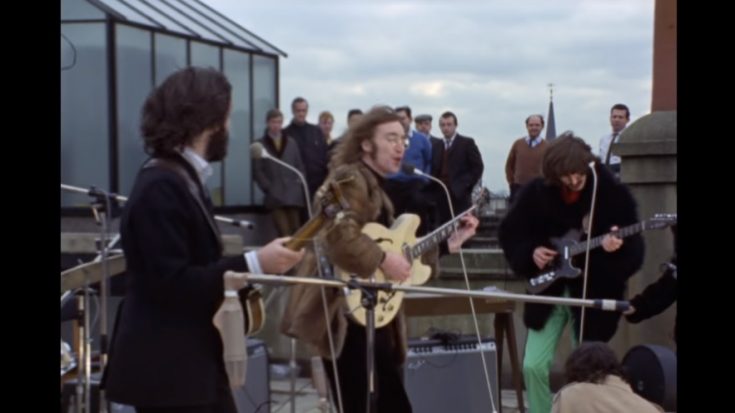 Despite Disney World being one of the most cheeriest places on the planet, it wasn’t spared from what happened during that fateful 29th of December, 1974.

The Beatles were on the brink of breaking up in 1969, with Lennon drawing first blood by being vocal about his decision to part ways. While Ringo Starr and George Harrison were already out of the band by 1968, the two were open about reconciliation. Lennon was the one who didn’t want any of it anymore. McCartney joined the collective, and announced his departure via a press conference on 1970, with a simple statement, “I’m quitting The Beatles.”

The soon to be ex-bandmates were deluged by an onset of bureaucratic red tape and millions of dollars wasted to plug these formalities. The official dissolution papers were produced, at last, and were supposed to be fulfilled in NYC’s Plaza Hotel, in 1974. McCartney and Harrison agreed to fly to the said venue and properly end the partnership, while Starr was on the line since he couldn’t commit personally. Lennon though, was a no-show. Everybody in the room were curious as to where he was, considering he lived practically a few blocks down the hotel.

When Harrison’s legal representative contacted Lennon about his whereabouts, it was May Pang who picked up the call, who was Lennon’s secretary and lover at the time. Lennon relayed his message, a trite “The stars aren’t right,” to which the men in the room responded with outright disdain and vexation. Lennon apparently didn’t give a damn and stuck to his no-show policy.

It wasn’t until Christmas time when Lennon, who was on vacation at Disney World, would be presented the contract. With the Magic Kingdom as witness, Lennon signed off the dissolution agreement, the final piece to the disbandment of The Fab Four. Too fast to live, too young to die. The Beatles have outgrown each other, and it was high time for moving on.