The Story Of How Meat Loaf And Jim Steinman Met 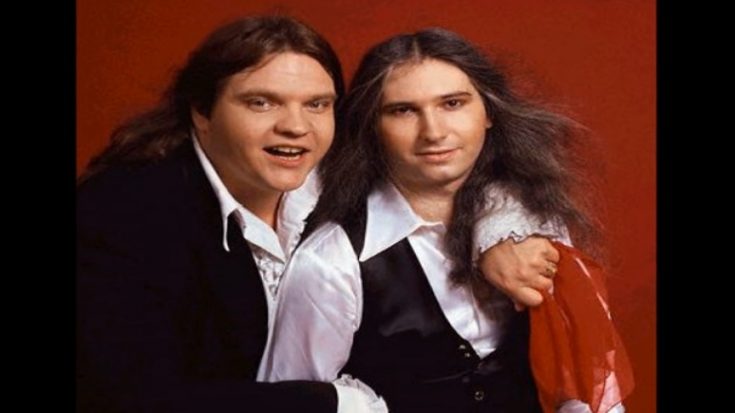 Meat Loaf contemplated on his almost 50-year old relationship with his frequent collaborator and a good friend, Jim Steinman who died recently, in a new interview with Rolling Stone.

Steinman, with whom the singer met while he was auditioning for a musical that the former had written named More Than You Deserve, once recalled their first encounter back in 1973. “I sang a Motown-style song called ‘(I’d Love to Be) As Heavy as Jesus.” I didn’t know him. He didn’t know me. But when I was done, he walked by me and said, ‘By the way, you’re as heavy as two Jesuses”. He stated in the interview.

The Bat Out of Hell singer eventually got the gig and was offered by Steinman and New York’s Public Theater head Joe Papp to join the preview showcase coming from the musical. Meat Loaf also mentioned to have been performing to at least 100 people per night for the whole week, and whenever he went on to perform Jim’s song, everyone would go hysterical. This gave him a thought to stick to the writer’s side.

The duo began to continue their frequent collaborations for Rockabye Hamlet Musical, performances for the National Lampoon roadshow, and of course, Meat Loaf’s Bat Out of Hell album tracks.

The success of his debut album became evident, selling 14 million copies from the US alone. It also reproduced another sequel entitled Bat Out of Hell: Back Into Hell that would also claim an enormous achievement.

Meat Loaf paid his tribute to Steinman with two Facebook posts, with heartfelt messages expressed to each acknowledgment.