The Real Meaning Behind ‘Yellow Submarine’ By The Beatles 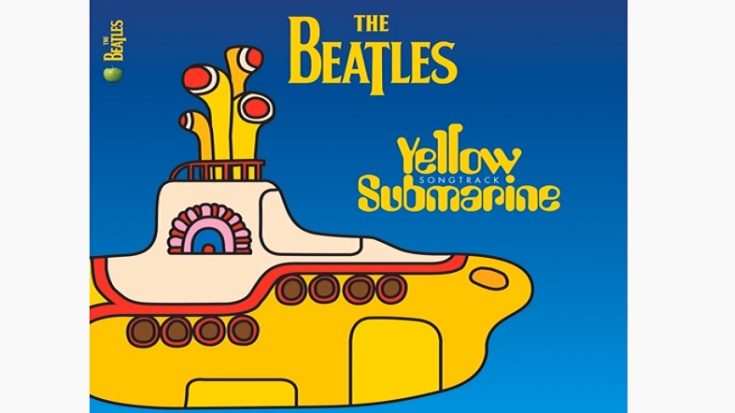 A Ringo Starr classic that claimed his fame as a singer, “Yellow Submarine” is a song that brings joy to both children and adults. The simplicity of its lyrics, as well as the vibrancy of its melodious orchestration of instruments, can make you feel like you’re inside that famed yellow submarine itself, together with the Fab Four.

Creating a particular song for Ringo to sing for the Beatles album never generated a sense of urgency. Sometimes, he’s allowed to create his song, sometimes it was Paul McCartney and John Lennon’s job. And for this matter at hand, the 2nd option was chosen when McCartney caught himself daydreaming about a submarine with the vibrant color of yellow. As he woke up from that nap, he thought about the drummer, and his ability to capture the children’s interests. Therefore, Paul wrote what he assumed as a nursery rhyme for the kids: about a man who shares his stories as a mariner who travels below the ocean in a yellow submarine. Its simple rhyme and pattern function great like a kid’s song, and Starr’s appealing voice blended well for it.

McCartney mostly molded the song all by himself, with a little help from his bandmates and his famous friends, most notably from his good friend Donovan Leitch, who helped a line for the song to be completed. “Sky of Blue, sea of green” was his input, and McCartney liked it so much he ultimately put the same lyrics inside the record. During the production, everyone was in high spirits, quite possibly from the enthusiastic, chemical-induced atmosphere that surrounded the band during Revolver sessions. Especially during this time, it was rumored that this song is a metaphorical description of having an “acid trip”. Paul of course denied the rumors.

And who would have thought that this Ringo track would be so good, it was eventually released as a single? Furthermore, with the song ultimately becoming the title track of their exceedingly prosperous 3rd motion picture (and the 1st animated one), “Yellow Submarine” will always be remembered as Ringo Starr’s most significant triumph inside his career from the Beatles.