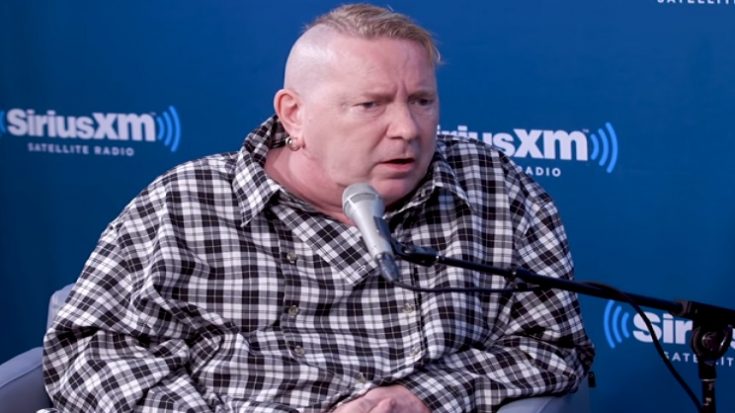 John Lydon, the frontman of the band Sex Pistols, called out the upcoming Dan Boyle’s TV series biopic and threatened to take this action to the court.

Lydon called Boyle’s forthcoming project as the “most disrespectful s— I’ve ever had to endure,” the singer declared during an interview with The Sunday Times (as informed by the NME). He says that he cannot go elsewhere but to the court.

“They went to the point to hire an actor to play me but what’s the actor working on? Certainly not my character,” the singer expressed further. While he conveyed that there was no consent nor participation given to him by the producers of such series, however, one spokesperson for the production says to NME that they have indeed reached the rocker’s management company. But they gave no further answer to the plea.

Lydon, who also mentioned that the series “a disgrace”, stated that he will not let them have what they want, without putting up an enormous fight for it.

The series will be centered on the band’s guitarist Steve Jones’ 2017 autobiography Lonely Boy: Tales From a Sex Pistol. The limited series, entitled Pistol, was announced in January 2021, with no date announced yet for its release. The biopic is also arranged to air on FX.

It will also be the director’s newest project since his 2019 film Yesterday, a story about a world without the existence of the Beatles. The series stars Toby Wallace, Anson Boone, Louis Partridge, and Jacob Slater as the main characters.