The Influence Of The Album ‘Quadrophenia’ To 1973 Culture 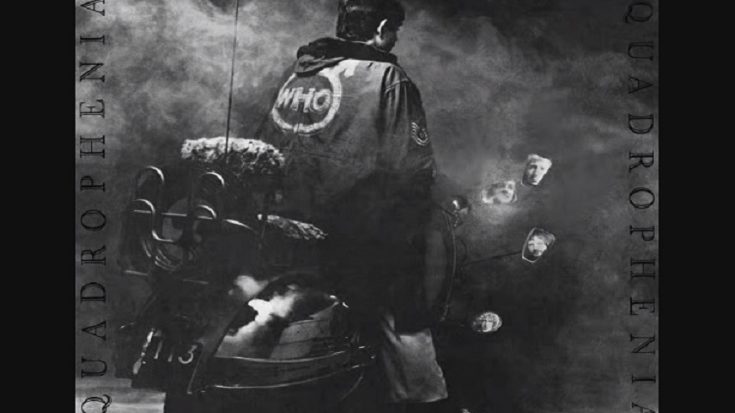 Quadrophenia concerns itself with the numerous themes that altogether defined rock music in the 70s. It was also the Who’s album that paid homage to the once youth subculture in England: the mod generation. Pete Townshend, who was the driving force and the mastermind of this creative album, built it as schizophrenia times four, with four different personalities uniquely dripping down the whole character’s personality.

The Who’s 2nd rock opera album was entirely different from their former Tommy, a helpless young boy of many disabilities. No, Quadrophenia tells the story of a young man named Jimmy, a mod who likes to party hard and does explicit things. Fueled with his daily dilemmas in life as well as his personal and outside conflicts with everybody in his surroundings, he decided to crash his scooter, steal a boat, and went off to the sea. The last part is where we first saw him: on the rock and stuck in the rain, contemplating his life in general.

The success of Quadrophenia became so phenomenal to the band that it garnered positive criticisms from its listeners. The Who perfectly grasped the reality of every teenager’s life during the rise of subcultural living of mods and rockers. The success resulted in a film adaptation of the same name and the same story in 1979, which, also gathered critical reception upon its release.

Overall, the album is filled with performances of depth and ludicrous reality for both the main character and the Who themselves. So, for every person who is a fan of Quadrophenia, this is 90 minutes of the band at its luscious peak.