The Influence Of The Album ‘Tyranny & Mutation’ To 1973 Culture 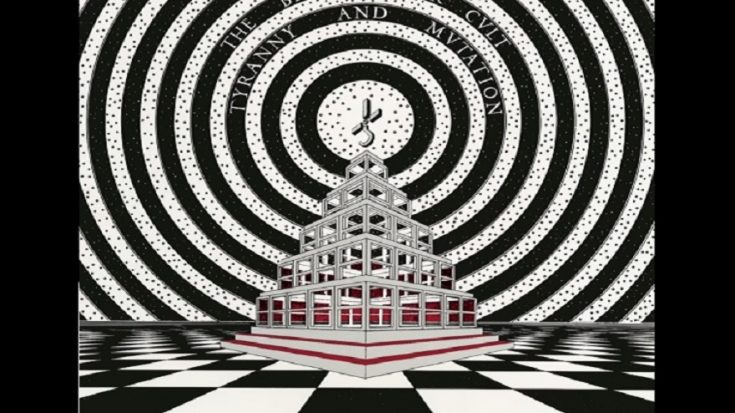 The sophomore album of Blue Öyster Cult’s Tyranny & Mutation brings forth the darkness of rock omens during its 1973 release. Unlike many other bands, BÖC embraces to its full extent the meaning of misdirection and enigma all wrapped up in a neat package of hypnotic mischief.

The album is one of the beloved albums in the band’s career, establishing themselves as one of the true rockers of progressive rock and heavy rock. A real jump from their previous mellow record, its tracks adhered to proto-speed/thrash metal that heavily relies on fast paces and loud contortions. It generally got mixed reviews from the time of its release, with critics still adjusting to the new surge of subgenre during this year. Its only single “Hot Rails to Hell” did not further receive recognition to the charts, but it sure was a pioneer of a metal rock-driven intensity. And as for its lyrics, it was cryptic as any man could assume it will ever be, with others cracking codes and keeping receipts to any form of clues that anyone can decipher. If one band could release that kind of trend, it was this one.

The influence of Blue Öyster Cult’s masterpiece was the dawn of the ultimate rational man’s metal rock band.  But what makes it superbly great was how, in today’s modern era, people still keep on decrypting the album’s messages, and its utter bizarreness, just like how the band originally intended it.