The Real Meaning Behind ‘Instant Replay’ By The Monkees 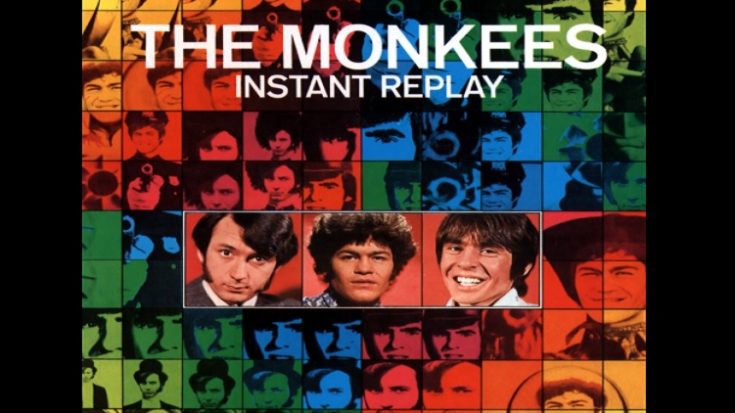 The year 1969 was a catastrophic one for the Monkees who began to see the group’s viability as nothing but yesterday’s fun. Their long-time running TV show was canceled, their latest film and album Head was a flop, and Peter Tork, who, after filming the 33-1/3  Revolutions Per Monkee television special, left the group due to its disastrous remarks. So the three remaining Monkees continued to function, and along came their 7th album, Instant Replay.

Though it didn’t produce any chart-topping hits, Instant Replay was exceptional and even went on to become the last top 40 album from the group, hitting the 32nd spot. The songs included were among their previously unreleased tracks, with whom their new music coordinator in the name of Brendan Cahill had thought that this might be the key for the band to regain commercial success. The 12 tracks were a mix of old and new songs, but the authentic Monkee tune is alive and present with those two.

Beginning the music process was nothing but hard and disjointed to witness. Davy Jones, Mikey Dolenz, and Michael Nesmith decided to record their album contributions as individuals, rather than to function as a whole unit, with a little help from the former member, Tork. And it reflected the overall outcome of the album, fortunately in a good way.

It is undeniably observed that the once-beloved TV show starlings became a thing in the past, from the evolving catch of the 60’s end. Nevertheless, The Monkees did justice to its album, as it showcased still the wondrous talents and pursuit of the remaining trio, until the end of the decade.