The Story Behind Timothy Schmit’s First Hit With The Eagles 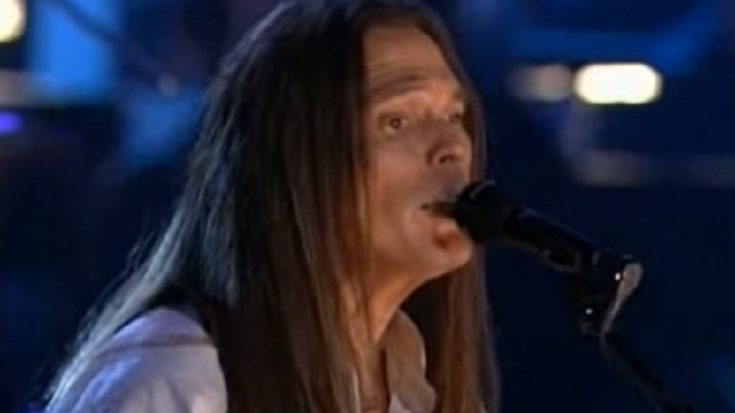 When the Eagles are facing turmoil to their career, one man stood up higher than the rest of them and gave the band their last top ten hit in the Billboard 100. That person is Timothy Schmit.

After Randy Meisner left the group in 1977, the group welcomed Schmit and gave him a chance to shine like the rest of them. With the help of fellow Eagles Don Henley and Glenn Frey, the trio managed to give life to an unfinished song that Schmit was improvising. Thus, the birth of the Eagles’ single, “I Can’t Tell You Why.”

The song features Schmit on vocals, a first from many other songs from the group. It was recorded in March 1978, and it appeared from the album The Long Run. By February 1980, it became an instant hit, catapulting Schmit’s career upwards.

When describing the song, the singer said it was “loosely based on my own experiences.” Furthermore, he stated: “When it was being developed in the studio…I knew it was a great song. I [thought] ‘Yes! This is an amazing debut for me.”

When the time has come to listen to the finished track, Henley came to compliment Schmit, saying that would be his first hit. Henley couldn’t be more right.