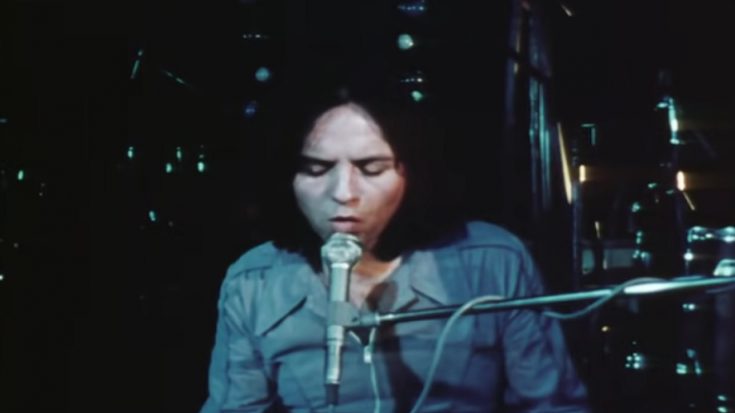 When it comes to creating witty remarks and sarcastic touches of humor on songs, 10cc is the rock band perfect for the job. These English rockers would sometimes spring the characteristic traits of The Beatles, Steely Dan, and Frank Zappa, but they still sounded as their authentic selves. Their lyricism is unique and subtle, which brought them to the peak of their career. We’ll take a look back at 10cc’s 5 most interesting tracks back in the 70s, where the original members (Graham Gouldman, Kevin Godley, Lol Creme, and Eric Stewart) were still together until they weren’t anymore.

When the band released their 5th album, Kevin Godley and Lol Creme are no longer part of the group. That didn’t stop the remaining members to begin to write songs and score more hot singles like this one.

Written by Stewart and Gouldman, the song turned out to be one of the greatest ballads from 10cc. The song was the reply to Stewart’s wife’s question about him not saying the words “I love you” often. It became the band’s breakthrough single outside the UK, and the 2nd single to receive the top spot in the UK charts.

With the success they receive from their “I’m Not In Love” single, the band decided to write a follow-up about it, thus “Don’t Hang Up” was made. Known for its prominent use of humor and wit to its lyrics, it was also one of 10cc’s songs that contained such magnificent orchestration.

10cc’s eponymous debut album produced five singles and “Rubber Bullets” took the no. 1 spot for UK pop charts back in 1973. This glam rock song features a double-speed guitar solo and was banned for the duration of the Persian Gulf War.

The humorous title was a play from a dream that their label boss, have dreamed that mentioned this: “10cc: The best band in the world.” Gouldman would find it funny, so together with Lol Creme, he wrote the song. It was also the first one to feature Creme on vocals.