The Story Behind “Rock n’ Roll” By Led Zeppelin 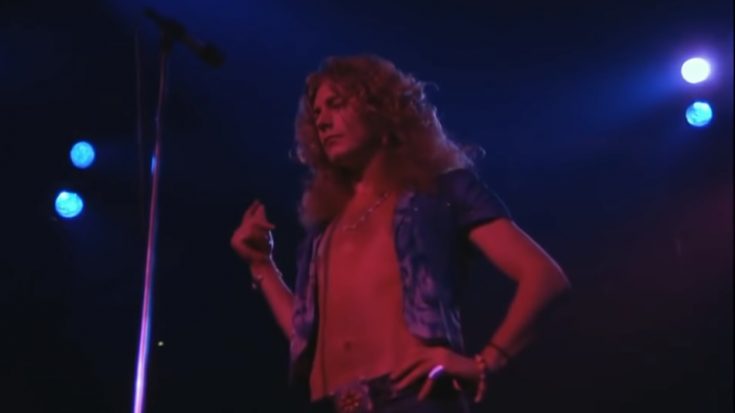 One of the most simple yet effective compositions by Led Zeppelin is 1972’s “Rock n’ Roll” from Led Zeppelin IV. The 12-bar blues-based song had lyrics that served as a response to critics that dumped all over Led Zeppelin III as it had a more folk-inspired, light acoustic sound. Plant wanted to prove them wrong by penning the song.

In a 1988 interview with Creem, Plant said: “We just thought rock and roll needed to be taken on again,” he told Creem in 1988. “I was finally in a really successful band, and we felt it was time for actually kicking ass. It wasn’t an intellectual thing, ’cause we didn’t have time for that – we just wanted to let it all come flooding out. It was a very animal thing, a hellishly powerful thing, what we were doing.”

The song came around while the band was working on “Four Sticks” during their Headley Grange Sessions, where Bonham was allegedly frustrated with its drum pattern that caused some commotion between the members. Still fuming, Bonham played an entirely different progression, which was based on the intro of Little Richard’s 1957 song, “Keep A Knockin'”. In a serendipitous moment, the band decided to put “Four Sticks” beside and work on the newfound inspiration from Bonzo. The working title became “It’s Been a Long Time”, where Page dished out an impromptu guitar part, completing the basic structure of the song in about 30 minutes.