Neil Young Will Be Touring After All 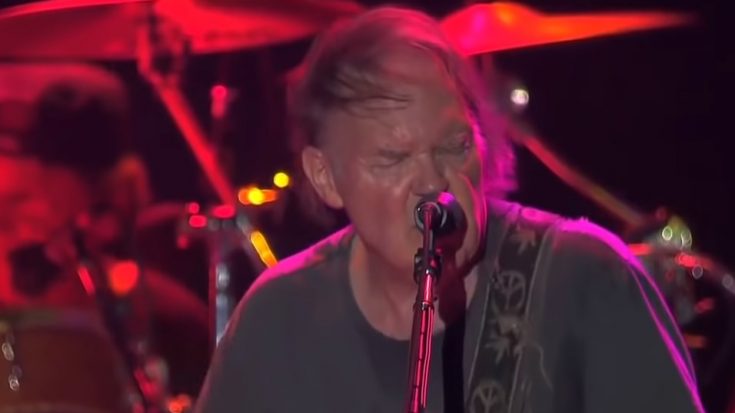 Neil Young has just announced his plans to take Crazy Horse on a US tour, just a week shy of telling his fans not to expect anything when it came to future shows and performances. While dates haven’t been consolidated as of yet, the statement specifies that the tour will take place on vintage arenas, but will snub newer venues.

On the Neil Young Archives, the singer-songwriter wrote: “Many of the old places were used to play are gone now, replaced by new coliseums we have to book [a] year in advance and we don’t want to anyway. That’s not the way we like to play… so we have decided to play the old arenas – not the new sports facilities put up by corporations for their sports teams. Largely soulless, these new buildings cost a fortune to play in. We wanted to play in a couple of months because we feel like it. To us it’s not a regular job. We don’t like the new rules.”

“If you are looking for us on our Crazy Horse Barn Tour, we will hopefully be in one of the existing arenas. Hope to see you there. News coming pretty soon!” Young concluded. He also listed the now-demolished venues, as well as those that still stand today, even if some of them have been completely renovated.

Prior to this announcement, Young addressed a fan letter on the Neil Young Archives with: “I am not focused on playing. I am taking care of my music,” putting out rumors and hopes of future touring.