The Story Behind ‘My Sweet Lord’ By George Harrison 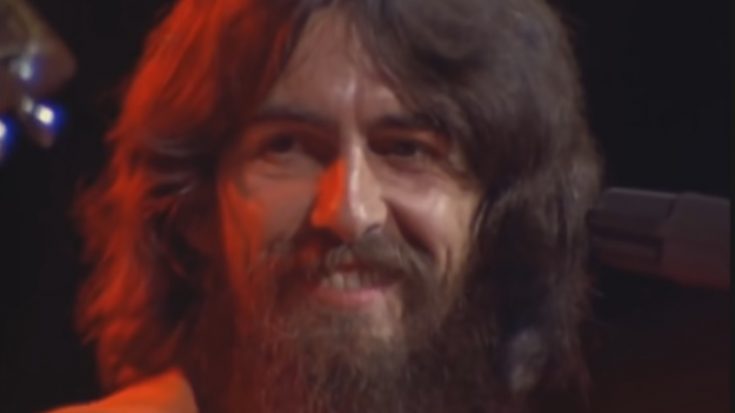 Unlike artists who subscribe to ideologies or movements just for added publicity, George Harrison’s enlightenment was authentic. His journey to India in 1967 would prove to be a life-changing one, as he carried the spiritual concepts imparted to him by Maharishi Mahesh Yogi and incorporated them into his career, and even made it his way of life moving forward.

Where people saw it as a phase, Harrison made it a point to apply it into his creative process, with “My Sweet Lord” being a great example of such. He wrote the song sometime in December 1969 with Eric Clapton and Billy Preston who assisted his newfound songwriting interest. As the title suggests, he was trying to write a song that symbolized becoming one with the Supreme being.

Harrison further explored the concept by removing all the boundaries that separated various faiths and beliefs around the world such as Christianity, Islam, Buddhism, and more. He did this by using the famous Hebrew/Christian phrase “Hallelujah” and the Hindu phrase “Hare Krishna, Hare Rama” as chants for the song.

The song came to be during the Copenhagen concert where he found some time alone and strummed a few lines of the progression, which was originally given to Preston whom Harrison had developed a friendship during the event.

The Wall of Sound production technique, made popular by Phil Spector, was used on the song. There were also numerous Indian instrumentation present on the recording and was quite successful upon release, topping every chart and gaining the acclaim of being the first ex-Beatle composition to do so.

Things went terribly wrong, however, when he was sued for copyright claims after being cross-checked with “He’s So Fine” by Ronnie Mack. It led to a dragged-out series of court hearings and a massive financial loss for Harrison. But despite this, it cannot be denied how the song became one of the most influential Eastern-influenced cuts from a Western artist.