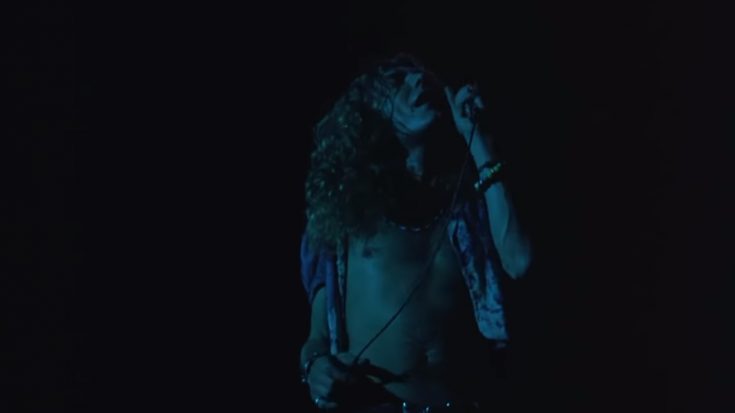 “Lemon Song” is a quintessential Led Zeppelin hit from their 1969 catalog, Led Zeppelin II. The band borrowed from blues artist Howlin’ Wolf’s “Killin’ Floor”, which frequented their sets earlier in their career, before modifying it to what is now known as the “Lemon Song”.

Borne out of improvisations, Led Zeppelin came to an agreement with the song’s arrangement. John Paul Jones incorporated a more funk-influenced bassline on the track, as opposed to a conventional blues approach. The composition’s cohesiveness shows, as it comes off as a straightforward record, but upon closer inspection, is comprised of tempo shifts scattered across the track. John Bonham also shines on this track, his trademark heavy groove being applied to it.

Of course, the band went through some trouble after that improvisation stint. The owner of Howlin’ Wolf’s publishing rights, Arc Music, sued Led Zeppelin for copyright infringement on the track. They eventually settled out of court, with $45,123 going the way of Howlin’ Wolf, and a co-writer credit for him on the following releases.