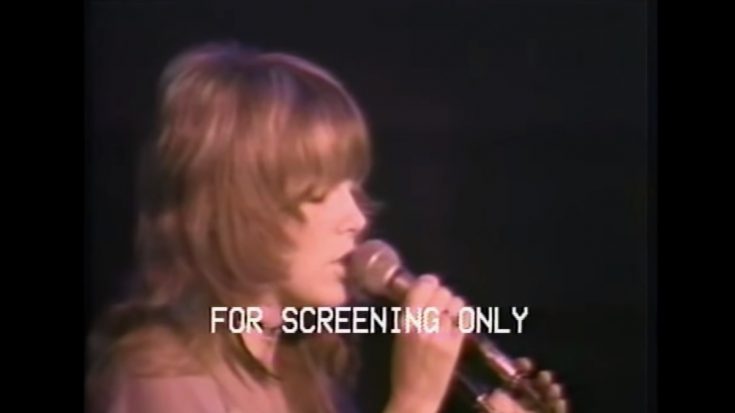 Rockstar beginnings that feature the cliche struggle to hustle plot has already been epitomized by a dozen artists or so, and Fleetwood Mac’s Stevie Nicks and Lindsey Buckingham are no exception to the rule. The duo was already trying to make a name for them in the industry with their self-titled debut album, but still had to do odd day jobs in order to survive.

It was going to be this way for the duo if it weren’t for Mick Fleetwood, who took a chance on them and brought them onboard Fleetwood Mac. The duo was still in the middle of paying for studio fees incurred from their debut album, with Nicks doing housework, and Buckingham being a session musician. However, Fleetwood was hesitant about bringing another woman in the band, as it may upset Christine McVie. Buckingham recalls the situation, saying, “He was standing there grooving to this searing guitar solo and he needed a guitar player. That was as far as his thinking went. I had to explain we came as a duo. Stupid me, eh?”

With the then-new members in tow, the band had its first filmed performance at the Capitol Centre in late 1975. Click on the video below to watch the footage.