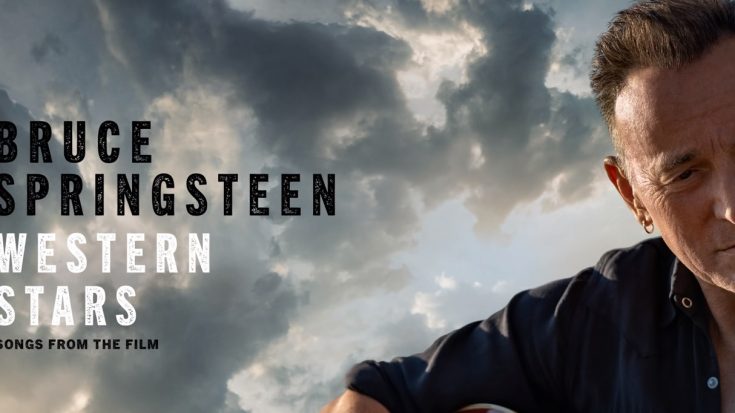 The Boss is already streaming his cover of “Rhinestone Cowboy”, a 1970’s hit song, and is featured in his new release Western Stars – Songs From The Film.

“Rhinestone Cowboy” was originally written and recorded by Larry Weiss in 1974, before being adapted by Glen Campbell a year later and scoring the top position on the pop and country US charts.

Springsteen’s concert film/documentary Western Stars will feature a soundtrack that has all of the new album’s songs, all given the live performance treatment, including “Rhinestone Cowboy”. This will be Springsteen’s first directorial stint, and is joined by longtime collaborator Thom Zimny. Springsteen performed the tracks in his 100-year old barn, with the help of his band and a full orchestra.

Western Stars is Springsteen’s first album in five years, and launched at the second place on the charts in June. Its corresponding documentary has Springsteen pulling Western American themes, along with archived footage, his narration, and live footage of the songs being recorded.