The Story Behind “In the Air Tonight” By Phil Collins 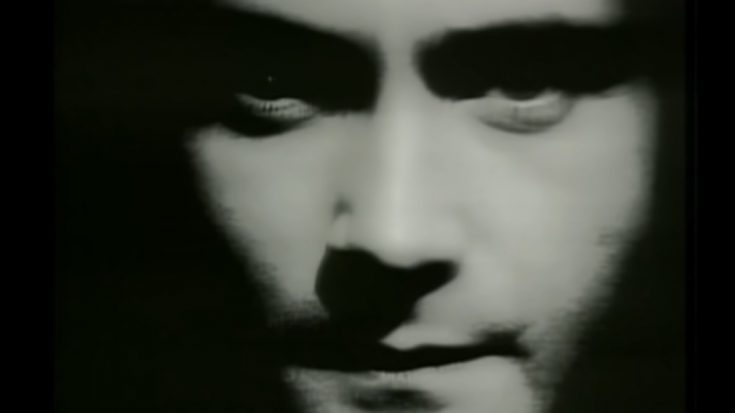 “In The Air Tonight” from Phil Collin’s 1981 solo debut Face Value was inspired by his feelings of anger after his divorce with first wife, Andrea Bertorelli in 1980. This caused him to leave Genesis for a brief amount of time, and what became of the album was initially intended as messages for his ex-wife to win her back.

The song’s title suggests that negative feelings were “in the air”, affecting not only the couple but their entire household as well. There were multiple rumors about the song’s meaning, including urban legends such as a man who raped his wife and drowned a man who watched another drown and singing it to him in concert, or the one where Collins was a young boy and watched from afar as a man drowned, later finding him and inviting him to a concert with the spotlight on him, but none of these were true.

In an interview with Mix Magazine, Collins said: “I got back to find that I had a lot of time on my hands because the family wasn’t there, I rang up and said, ‘Can I have my drum machine?’ because I had to start writing some of this music that was inside me.

Face Value was all written over a period of a year-and-a-half, and some songs were written overnight. ‘In the Air Tonight’ was just a drum machine pattern that I took off that CR78 drum machine. You could eliminate certain sounds and program bass drums and snare drums, so I programmed a bass drum part into it, but basically the rest of it was already on there. I probably added an acoustic Fender piano pretty early.”

He also said the lyrics came to him as if by magic. “The lyrics you hear for ‘In the Air Tonight,’ I just sang. I opened my mouth and they came out. I never wrote anything down and then afterward, I listened to it and wrote them down.”