The Story Behind ‘I Can’t Explain’ By The Who 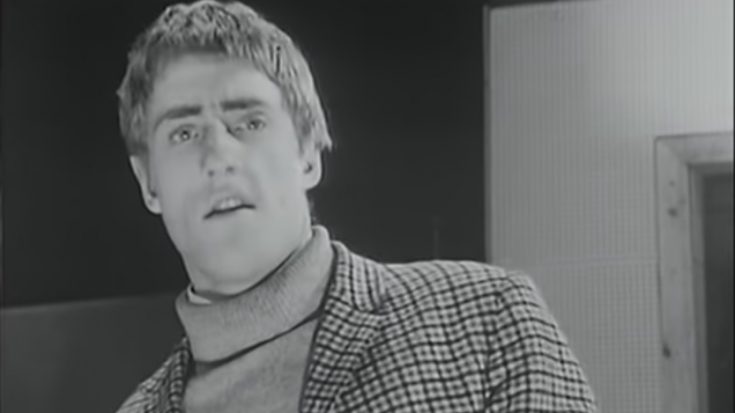 The Who had just changed their branding from The High Numbers when they released their first single, “I Can’t Explain” of 1964. The band had just decided to set on a new path following the name change, but critics were quick to point out that it was similar to The Kinks’ “All Day and All of The Night”.

Pete Townshend defended it, saying: “It can’t be beat for straightforward Kink copying. There is little to say about how I wrote this. It came out of the top of my head when I was 18 and a half.” The Kinks were in the same situation when they released “You Really Got Me” in 1964, where Dave Davies reportedly uttered “cheeky buggers” when he heard “I Can’t Explain”.

The two songs also showcased the same producer, Shel Talmy, who was known for his work on heavy guitar sounds on records. In an interview with Songfacts, Talmy said: “The Who, when I first heard them, I thought, ‘This is the best actual rock n’ roll band I’ve heard in England.’ Pete wrote a song he thought would catch my ear, and he was correct.”

It was the first instance where The Who showed up with their own material. Roger Daltrey shared his thoughts on this with Q Magazine, saying, “We already knew Pete could write songs, but it never seemed a necessity in those days to have your own stuff because there was this wealth of untapped music that we could get hold of from America. But then bands like the Kinks started to make it, and they were probably the biggest influence on us – they were a huge influence on Pete, and he wrote ‘I Can’t Explain’, not as a direct copy, but certainly, it’s very derivative of Kinks music.”

Townshend describes the story of the song as being about a guy who “can’t tell his girlfriend he loves her because he’s taken too many Dexedrine tablets.” Daltrey expounds on this in an interview with  Uncut, saying: “Well, it’s that thing – ‘I got a feeling inside, I can’t explain’ – it’s rock n’ roll. The more we try to explain it, the more we crawl up our own arses and disappear! I was very proud of that record. That was us, y’know – it was an original song by Pete and it captured that energy and that testosterone that we had in those days.”

When the song was recorded, Jimmy Page was with Talmy to provide backing guitar support for Townshend. Talmy’s preference for loud and clear guitar parts made it vital for the recording to be accurate, and Page would have to step if if Townshend couldn’t deliver the solo. In an interview with Uncut Magazine, Page said of the experience: “I’d seen them at the Marquee. To be a kid, in the room, right there in the middle of the sound Pete, John and Keith created, was phenomenal. At the session, my job was to play something behind Pete’s riff – he had his Rickenbacker 12-string. You can hardly hear me, to be honest, because his playing was so powerful. I also played a bit on the B-side, ‘Bald Headed Woman.’ That session really impressed on me the part of a well-drilled rock band.”