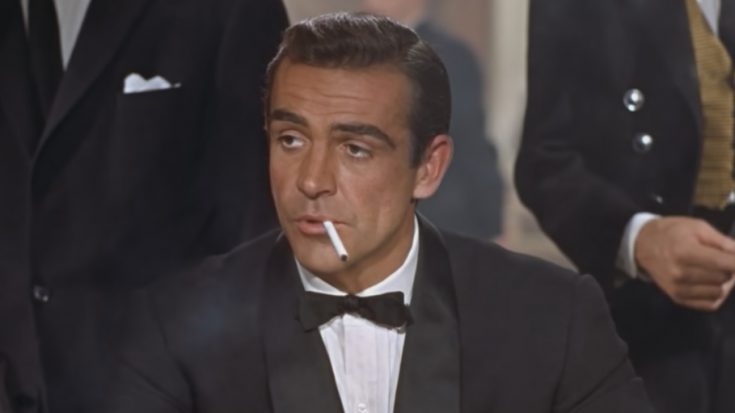 October 5, 1962, was a very auspicious day for pop culture events as The Beatles released their debut single, “Love Me Do”, along with the first James Bond film, Dr. No.

While the two were titans in British culture, they have seldomly been associated with each other as The Fab Four were representatives of the rock and roll life while Agent 007 was reserved and became the face of law and order in pop culture. However, the two phenomenons finally crossed paths when Bond, played by Sean Connery, had painted a new picture for the dashing secret agent, somehow parallel to the refreshing entertainment of The Beatles in the music scene.

In the Goldfinger film, Bond was flirting with a lady in the bedroom when he takes notice of the champagne going warm, which disappoints him and causes him to utter the unforgettable lines: “My dear girl, there are some things that just aren’t done; such as drinking Dom Perignon ’53 above the temperature of 38 degrees Fahrenheit. That’s as bad as listening to the Beatles without earmuffs”.

This caught fans of both by surprise as the Beatles have never been so openly mocked, even more so in a film that was to become a cultural centerpiece. Reactions were quite mixed, with some agreeing to Bond’s words that the revolutionary take of the Beatles was too excessive, while others turned their heads away due to the unwillingness of the agent to learn about contemporary culture.