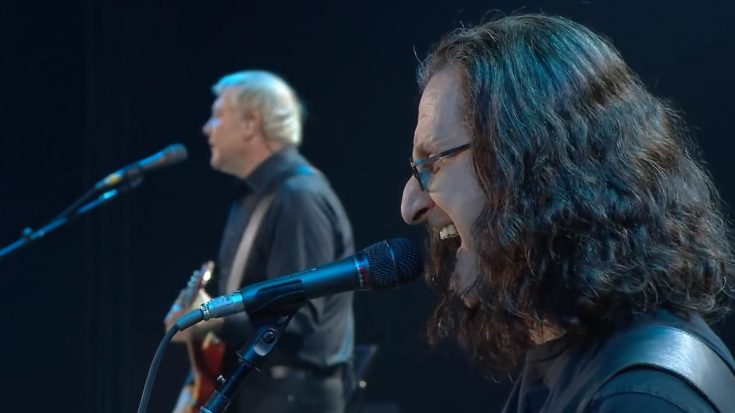 Rush’s 1980 catalog Permanent Waves broke barriers for the band in terms of sound and acclaim. They were no longer enveloped by the lengthy jams of their past material, and have begun to adopt a more radio-friendly format with their songs.

One of these tracks is “Freewill”, a song based on “freedom of choice and free will, and you believing in what you decide you believe in,” as Geddy Lee says. The song alludes to historic literature as well, as Neil Peart said that, “Lotus-land as it appears in ‘Free Will’ is simply a metaphor for an idealized background, a ‘land of milk and honey.’ It is sometimes also used as a pejorative name for Los Angeles, though that was not in my mind when I wrote it.”

The song has also gained notoriety for its atheistic implications, saying that we have control over our destiny and don’t need some celestial voice in telling us what to do.

As for the recording, Lee abandoned his signature high vocal style which he used in their previous recordings. Lifeson also commented on the song’s guitar solo which was “hard to play” and is “one of the most ambitious pieces of music Rush has ever done”. The track is also known for the increasing intensity brought on by progressive shifts in its time signature.