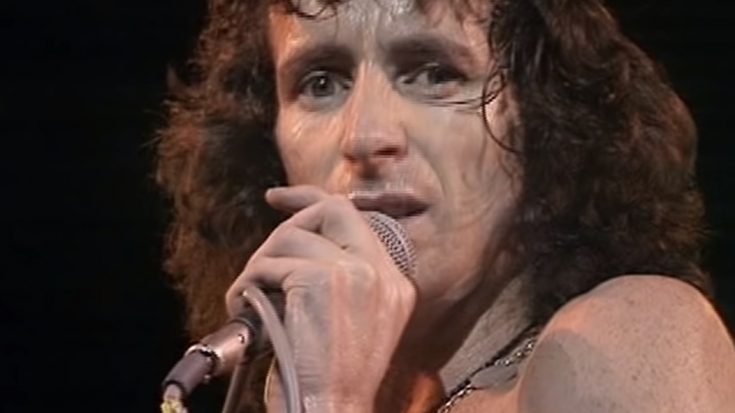 Let There Be Rock was AC/DC’s make or break moment, as the band moving its base of 0peration in London didn’t sit well with their fans back in down under. When they went back home after their 1976 tour, they were majorly snubbed by once-loyal fans who didn’t appreciate what they “did”.

This doesn’t take away the potent formula of Let There Be Rock, though. The record starts off with Bon Scott’s notorious adventures with “Go Down”, talking about the infamous groupie Ruby Lips, while “Dog Eat Dog” borrows some inspiration from “Jailbreak” with some amazing technicality from Rudd’s kit. The title track is a riff-powered composition that has a creative retelling of the origin of rock, the band getting extra imaginative with the story. “Bad Boy Boogie” closes the first side with a rocking progression that sticks well with the whole imagery.

“Overdose” slows the pace down with a bluesy tune, while “Crabsody In Blue” is explicit in nature, talking about some serious infestation problem (you probably get it if you’re old enough). “Hell Ain’t A Bad Place To Be” has the band hitting hard with the riffage, amidst the controversial religious depiction. Album closer “Whole Lotta Rosie” is another Bon Scott escapade where he fools around with a heavily-built broad.

All in all, Let There Be Rock had the band at its peak chemistry levels, every single member doing their darnedest into making some of rock’s grittiest, grouchiest, and rawest forms to exist. An essential record to grab for those hard rock purists, Let There Be Rock is AC/DC’s gospel in maximum overdrive.