5 Songs To Summarize The Career Of Paul Butterfield Blues Band 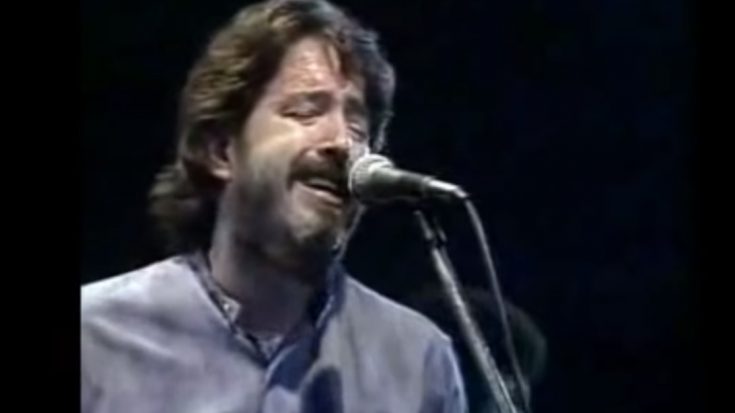 “East-West” is a masterpiece from the get-go, with a blues-driven riff progression but paired with a jazzy rhythm section. Of course, the harmonica parts by Butterfield himself gives the song that extra tang as it stretches beyond the 10-minute mark.

Taken from guitarist Mike Bloomfield’s constant collaborator, Nick “The Greek” Gravenites, the Butterfield Blues version of the song has clinical precision exhibited on the guitar playing, while the vocals bring in the balance with Butterfield’s rich and harmonic performance.

While the original “Driftin’ Blues” of Johnny Moore was already given justice by blues legends like Ray Charles and Eric Clapton, Butterfield’s version was something else. Their extended jam featured a brilliant horn accompaniment, and of course, vocals were top-notch and hearty, to say the least.

As they potent as they were in the studio, the Paul Butterfield Blues band was just as capable in a live setting as well. Their Woodstock performance of “Everything’s Gonna Be Alright” became one of their landmark records, being included in Woodstock collections and bootlegs, as well as being officially distributed in Elektra Records compilations.

Dishing their own rendition of the Elmore James original proved to be successful for the band. While they stayed true to the classic arrangement and feel, the whole orchestration of their version sounded more fleshed-out and indulgent.