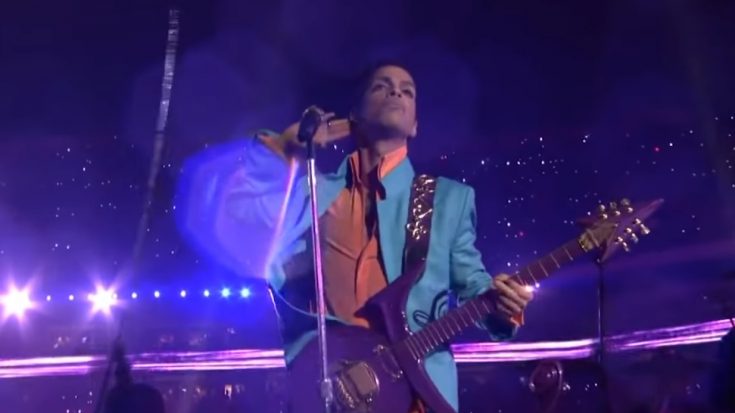 The late Prince will be honored with a star-studded tribute performance after the 2020 Grammy Awards. The performing lineup will include the Foo Fighters, The Revolution, among others, according to an official statement by Rolling Stone.

Titled Let’s Go Crazy: The Grammy Salute To Prince, the said tribute will take place on the 28th of January at the Los Angeles Convention Center, which will be two days after the Grammy Awards have wrapped up, and will be set for official broadcast in April. Other performers for the event are Beck, Common, Gary Clark Jr., Earth, Wind & Fire, H.E.R., Juanes, Alicia Keys, John Legend, Coldplay’s Chris Martin, Mavis Staples, St. Vincent, and Usher.

Prince’s collaborators will also participate in the show, like the Bangles’ Susanna Hoff, and Morris Day and the Time. Prince’s former drummer Sheila E. will also render her service for the night as the musical director for the show, alongside Jimmy Jam and Terry Lewis.