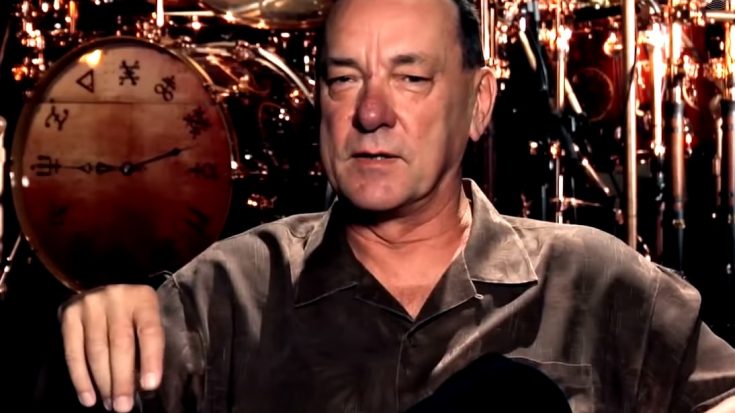 For those who thought that 2020 had good things in store for rock music, tragedy struck upon the news of Rush’s Neil Peart’s sudden passing. Fondly called The Professor by the fans, Peart was fundamental to Rush’s progressive rock sound, his unique drumming style being an anchor that held everything together from drifting away. As unhinged as he was on the kit, Peart was shy and introverted off stage, often dismissed as cold by those who didn’t know better, but he was just as appreciative of the love as his bandmates.

Now with the timekeeper and poet gone, fans and supporters have mourned and expressed their grief in any means possible. But the most notable of these acts are the billboards popping here and there, showing sympathy for the devastating blow it dealt with Peart’s loved ones. Such displays referenced Rush’s song lyrics, which were some of Peart’s intimate creations. Check out snaps from the social media posts below.

Billboards in PA honoring the passing of Neil Peart.#RIPNeilPeart #SuddenlyYouWereGone
When I heard that he was gone I felt a shadow cross my heart… pic.twitter.com/JsUPl4Utcg