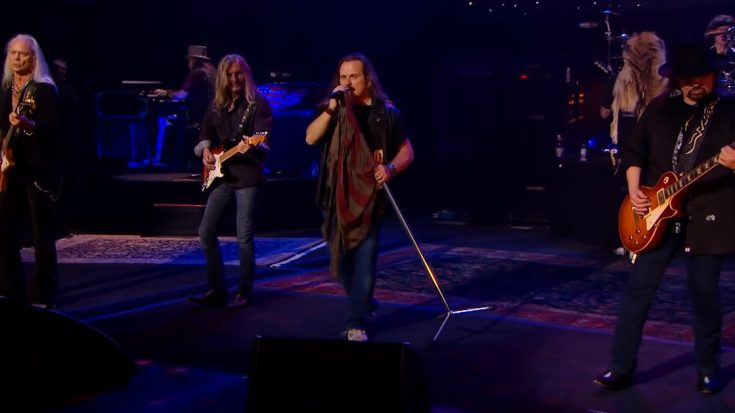 Southern rockers Lynyrd Skynyrd will be hosting a four-day rock music festival in Orlando, Florida this summer, along with Styx and other rock acts.

For this event, the band is partnering with Sixthman again for a hotel takeover, transforming the Simple Man Cruise into a land-based musical gig. The stint will be held from the 20th of August to the 24th at Rosen Shingle Creek, where the hotel is a 10-minute ride from the Orlando International Airport on Universal Boulevard.

The Simple Man Jam events will also include two special concerts from the band, a Q&A session, more intimate interactions with the band, and a string of performances from their special guests. Upcoming announcements are to be expected for additional musical acts, while passes are now on sale starting at $1,399 per head.