The Story Behind ‘Can’t Buy Me Love’ By The Beatles 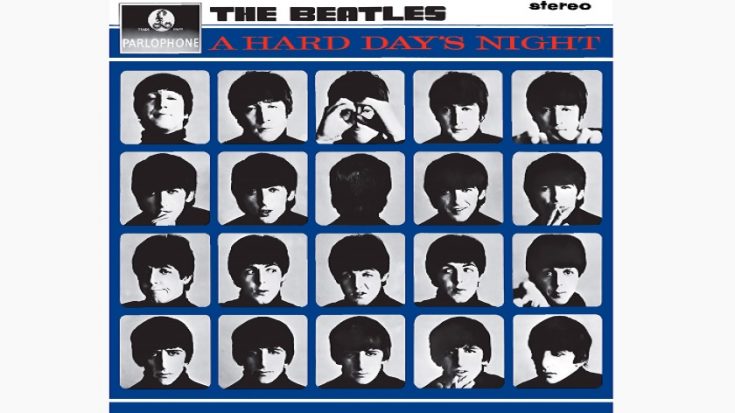 It’s always great to know how The Beatles try to think of the material for a song. Since the start of their careers, the “Fab Four” were more inclined to write songs about love and how it affects them. And so Paul McCartney, the genius behind this gem, got a good deal for the inspiration behind their single, “Can’t Buy Me Love.”

It started when the producers at Capitol Records became anxious for the band’s follow up single, as the success of their predecessor songs like “She Loves You” and  “I Wanna Hold Your Hand” were tough to compete with. The members, as they were performing in Paris for their marathon concert at the Olympia Theatre, were staying at the George V hotel to build up the strength from their busy schedule. But as far as resting go, the band were quite busy making new songs and even opt to buy a piano inside their hotel to spark Lennon and McCartney’s motivation to compose. Fortunately, McCartney got it when he formulated the sweet and bluesy tune of “Can’t Buy Me Love” along with its lyrics.

McCartney, later on, explained that the song was his attempt to write a “bluesy mode” for the album. His idea was that, though materialistic-wise, anyone can be happy, it still wouldn’t give you the satisfaction that you really want from it. As for Lennon, he stated that he always considered it as “Paul’s song”, as the duo often come hand-in-hand when writing lyrics.

The track would go on to make history for debuting at no. 27 at the Billboard, jumping at the no. 1 spot on the following week. It was also one of the five songs from the group that held the top five charts in the US in April 1964. The songs included were “Twist and Shout, “She Loves You”, “I Wanna Hold Your Hand”, and “Please, Please Me.”