The Story Behind “American Girl” By Tom Petty and The Heartbreakers 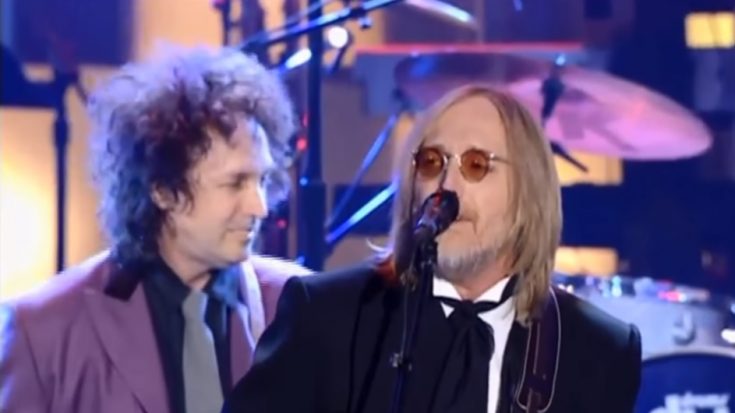 Written by Tom Petty for his debut with the Heartbreakers, “American Girl” remains to be one of the best classic rock staples in the US. It also carries one of the most widely-spread urban legends wrapped around a song. The supposed story,

“The University of Florida is located in Petty’s hometown of Gainesville, Florida. A dorm at the school, Beatty Towers, provided the backdrop to a popular urban legend at UF as well as the story behind this song. The story was that there was this virginal, All-American, debutante sort of girl, blonde locks and all, who decided to take hallucinogens for the first time while in her room at Beatty Towers. This being the 1960’s and the age of limitless possibilities, it was pretty common to do something like that, especially in a college setting. Apparently, the girl thought she could fly, so she exited through the window and arrived face-first on the concrete below. Some modern minstrels like to add that she jumped from the 13th floor, but this is probably part of campus lore. This incident was a big deal in Gainesville, which was still a picturesque Southern college town. It represented the end of innocence experienced by baby-boomers during the 1970s. Using it as inspiration, Tom Petty wove a captivating and poignant song based on this story for his first album and the rest is history. Expanding on the concept of innocence lost, this song speaks volumes and resonates even today. Beatty Towers are by State Road 441, which is mentioned in the second verse.”

is nothing more than a myth, however, as Tom Petty debunked it. Instead, Petty said that the inspiration for the song was his situation in Encino back in the day. “I wrote that in a little apartment I had in Encino. It was right next to the freeway and the cars sometimes sounded like waves from the ocean, which is why there’s the line about the waves crashing on the beach. The words just came tumbling out very quickly – and it was the start of writing about people who are longing for something else in life, something better than they have,” he shared.

Petty goes on to say that the character in the song wasn’t based in any real-life person, in particular, saying, “She was a composite, a character who yearned for more than had life had dealt her.”

This song is also the last one Petty ever performed – it was at the Hollywood Bowl on September 25, 2017, where he used it to close his set. He died a week later on the 2nd of October, succumbing to a cardiac arrest.