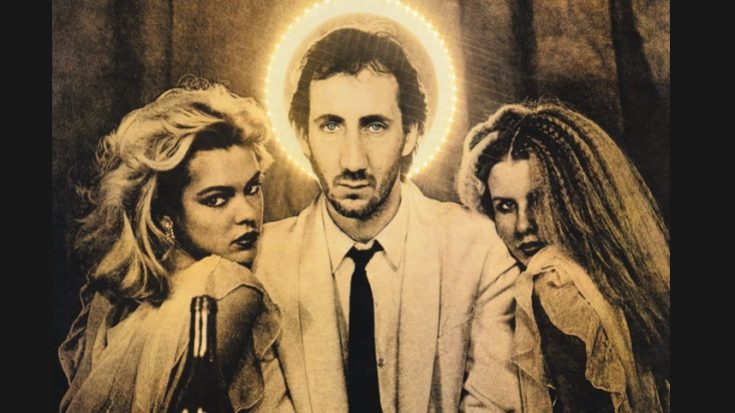 Pete Townshend’s second solo album was riddled with his personal battles as The Who’s run in the industry careened to a halting stop. Empty Glass served as a reminder for the singer-songwriter of tough times as the ’80s rolled in.

Alcoholism, marital problems, and drug abuse were some of the trials that Townshend faced, although one that hit him hard was the death of his bandmate and friend, Keith Moon. Empty Glass was a way of expression for the distraught musician, as Who Came First didn’t really get the attention it deserved.

Townshend didn’t hold back with Empty Glass, as tracks such as the mourning quality of “I am An Animal” or the punk-inspired, almost-breathless “Rough Boys” breathes his creative spectrum to optimal sense. Of course, Pete Townshend’s diva antics allow room for more artsiness in the record. He also impresses with his level of songwriting in the album, as well as his favoritism of pop influences.

Empty Glass has Pete Townshend bare his artistic soul for the world to hear, making the release an intimate record for the books.