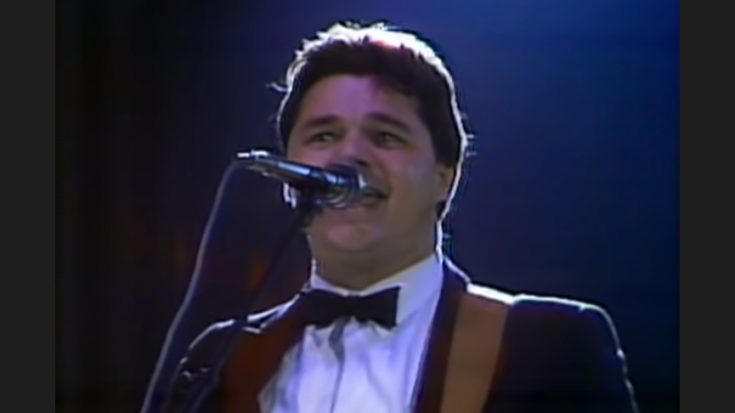 Freshly streamed is The Steve Miller Band’s previously unheard cover of the 1956 Mickey & Sylvia Hit, “Love Is Strange”, as a sneak peek to the band’s upcoming catalog, Welcome To The Vault.

Their version of the hit, recorded in 1974, is just one of the 38 unheard tracks on the 3 part CD/DVD catalog, and even includes studio and live recordings, with five rare songs from the late sixties which are yet to be released to the public.

Up for release on the 11th of October, Welcome To The Vault offers 52 audio tracks and 21 performances across the DVD medium, along with a 100-page hardbound book with Steve Miller’s personal snaps, and a 9,000 word essay courtesy of Rolling Stone’s David Fricke.

The live material included in the catalog spans from the 1967 Monterey Pop Fest, a 1973 guesting on Don Kirshner’s Rock Concert, a Fillmore West concert from 1970, up to an Austin City Limits stint on 2011.

Miller is still on his summer US tour with guest Marty Stuart, having shows in Colorado, Montana, and Idaho.