The Simplest Rock n’ Roll Tracks That Made It Big 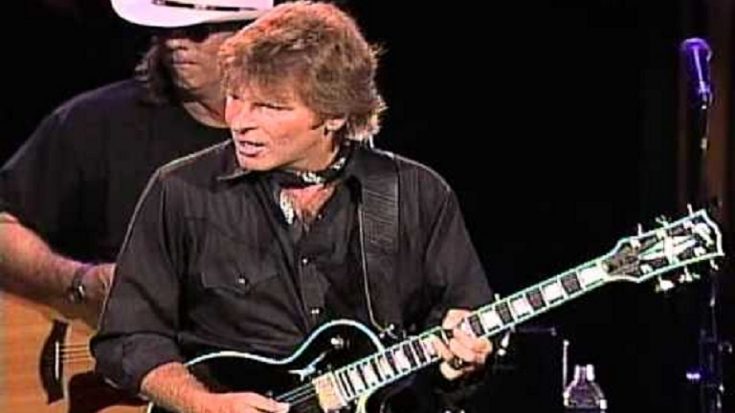 It’s always fun to decipher music in a theoretical sense. For starters, it’s hard to define the real definition of a “perfect band,” but we’ll always have someone to pinpoint depending on the type of music we prefer listening to. In addition, trends in music gradually change, making room for artists to be creative; however, this doesn’t necessarily mean that they have to rely on a song’s complexity for it to be famous. In most cases, they simply have to be simple to make it big; here are five songs below for proof.

Perhaps the most recognizable beat of The Ramones is also the simplest. The band’s
“Blitzkreig Bop” introduced New York to one of the early punk sounds, with guitar, drum, and bass synchronizing with the unrelenting industrial strength of Nazi conquering tactics.

“A Horse with No Name” – America

This classic from the Midwest in the 1970s, performed by a band fittingly titled America, with an exquisitely simple arrangement. The song is frequently praised for its catchy tune and easy lyrics you could easily jam with.

“Anarchy in the UK” – Sex Pistols

Incorporating Britain with the young spirit of wrath and anarchy fitting for a nation of poverty and mindless obedience to royals, the Sex Pistols’ debut single was straightforward, brief, and tough. Johnny Rotten’s voice truly matched the anguish that the band wanted to show.

Paul McCartney and John Lennon perfected the skill of making all the listeners of the world a touch weak at the knees with pleasant, sugary, love songs in the days before The Beatles relied heavily on altering their style with every album. Their neat hair and pressed clothes helped, but it was the simplest, catchy tunes like “Love Me Do” that really did the trick.

This timeless tune from the Vietnam War era features a basic strumming pattern that flows easily from D to A to G, shifting emphasis to match the song’s words. This is why “Bad Moon Rising” so effectively captured the frustrations of the hippie generation.