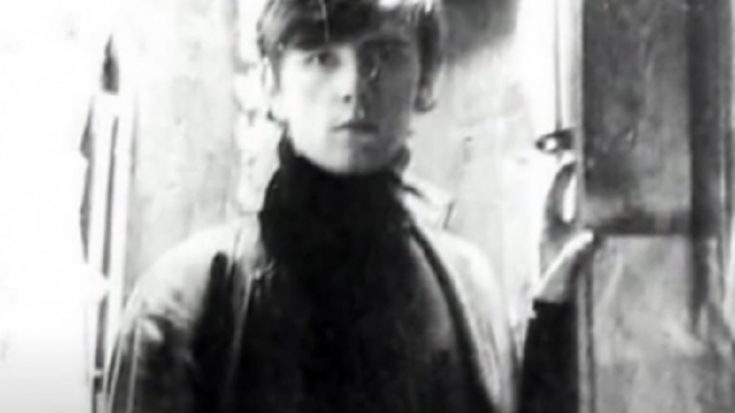 The Beatles were a band that consisted of four men: John Lennon, Paul McCartney, George Harrison, and Ringo Starr. They were the frontrunners of the British Invasion, sweeping the world with their charisma, dynamic, and songs that even by today’s standards, can still be considered the greatest.

There were, however, other people who were either a part of the band before they became famous or who had a close working relationship with the Fab Four while they were at the height of their popularity. We have drummer Pete Best before Starr replaced him. Although he was never a member of the band in any official capacity, Billy Preston contributed keyboard work to a few of their later songs. Then there was Stuart Sutcliffe, who served as the band’s literal fifth member during the early years of their career.

Sutcliffe’s tenure with the Beatles was brief but had a massive effect despite its brevity. His passing in 1962 signaled the end of a life that held so much promise but was also flagged by a range of difficulties, particularly in the period before his death.

Almost immediately after joining Lennon, McCartney, and Harrison, Stuart Sutcliffe proved to be an invaluable addition to the band, which at the time was still unsure of its name. He served as the band’s bassist, albeit him not being musically gifted.

Even though it’s often said that Stuart Sutcliffe and John Lennon were the real friends, that presumably didn’t spread to the rest of the Beatles. Sutcliffe allegedly didn’t get along with Paul McCartney, John Lennon’s longtime songwriting partner. Sutcliffe and McCartney had an on-stage fight that became physical after tensions reached a high point with the two bandmates.

A gifted artist, he left his passion for art and painting to proceed to a gig in Hamburg, Germany. Although he wanted to remain in England, he didn’t have much choice when he and Lennon were kicked out of their flat.

But the real cause that started the doomed life of Sutcliffe was the blow on his head during a mugging by a group of Teddy Boys in January 1961 may have caused this, according to one theory. But Stuart’s sister, Pauline, told that it was Lennon who kicked him in the head and cause him severe headaches. At the tender age of 21, Stuart Sutcliffe died in Astrid Kirchherr’s arms while en route to the hospital in Hamburg, Germany on April 10, 1962. Cerebral paralysis from bleeding in the right ventricle of his brain was listed as the official cause of death.

But regardless of who’s the real cause of his death, Lennon was truly devastated upon finding out that his best friend had passed away.