Earth, Wind, And Fire Members That Passed Away 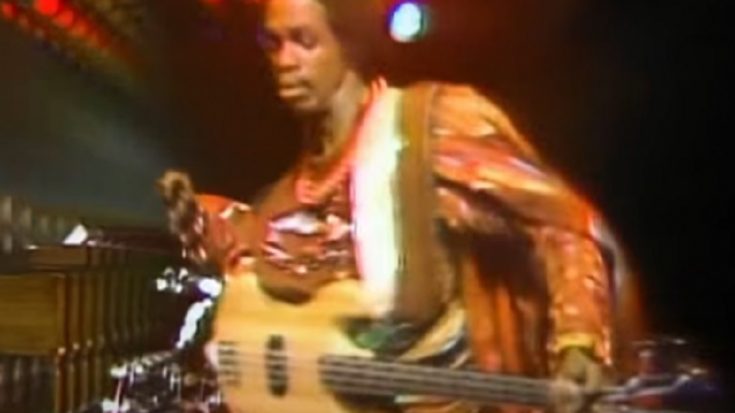 It’s impossible to stop dancing to Earth, Wind & Fire’s music because it’s so fresh and upbeat that you can’t help adoring them, no matter how much you claim that they’re not your type. In the 70s when pop music broke racial barriers and made people of all colors enjoy common ground, EW&F rose to the occasion. Sadly, this wouldn’t be the constant for the group; recognition has since faded and several members of EW&F have passed away throughout their long careers. Below are the following.

2022 saw the death of yet another band member for the group. Saxophonist Andrew Woolfolk was the one to do it this time. On several of EW&F’s hits, including “September” and “Boogie Wonderland,” you can hear Woolfolk playing the saxophone.

The leader of the group and the creative force, Maurice White led the band to widespread recognition with his creativity and immense talent. White’s stage presence dwindled as the years went by, but he continued to write and produce the band’s music. In the 1990s, White was diagnosed with Parkinson’s disease, and since stopped touring with his group. In 2016, he passed away at the age of 74.

Roland Bautista was a member of EW&F and played the guitar for them, but his time with the band was brief. While away from the group, Bautista contributed his talents to other acts, performing with musicians such as George Duke, the Crusaders, Randy Crawford, and the Jackson 5. He then rejoined the band in 1981. He died in 2012.

Louis Satterfield was a trombonist who was a member of Phenix Horns, a group of brass players who joined the band. According to the EW&F’s website, they quickly became an integral feature of the band’s recognizable sound. He also played bass and was quite good at the instrument. He died in 2004.

Wade Flemons has been EW&F’s electric piano and vocalist since the very beginning. He was also one of the first people that bandleader Maurice White first invited in forming the group. He died in 1993, after a long fight with cancer.