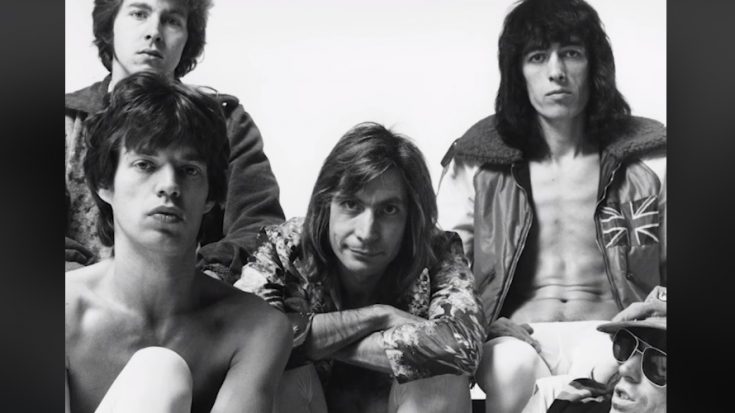 The Rollings Stones just released a new track for the Goats Head Soup reissue, “Scarlet”, which features the Led Zeppelin axman Jimmy Page. This track was originally recorded in October of 1974, and also has Blind Faith’s Rick Grech playing bass.

“My recollection is we walked in at the end of a Zeppelin session. They were just leaving, and we were booked in next and I believe that Jimmy decided to stay. We weren’t actually cutting it as a track; it was basically for a demo, a demonstration, you know, just to get the feel of it, but it came out well, with a lineup like that, you know, we better use it,” Keith Richards shared.

The Rolling Stones – Scarlet Out Now

Mick Jagger pitched in, saying, “I remember first jamming this with Jimmy and Keith in Ronnie’s basement studio. It was a great session.”

Goats Head Soup will be released with the expanded reissue treatment, which was produced by Jimmy Miller and recorded in Jamaica, London, and Los Angeles. Goats Head Soup 2020, as it’s called, will be available in multiple variations like four-disc CD and vinyl box sets, Deluxe 2CD and 2 LP sets, and single CD, vinyl, and cassette offerings.