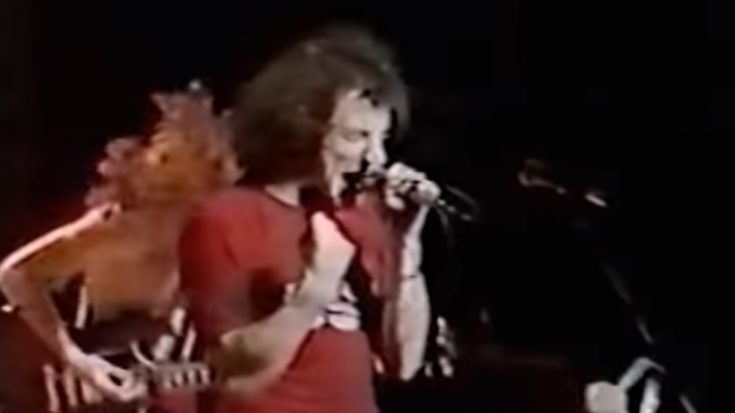 AC/DC are now streaming rare live footage of “You Shook Me All Night Long” from their 1980 bestselling comeback, Back in Black. This release is a part of the series of 40th-anniversary celebrations of the legendary hard rock album.

The boys were at a show in Nihon Seinenkan in Tokyo, Japan in February 1981 as a part of a world tour in support of the said album. This paved the way for the introduction of new frontman Brian Johnson on a worldwide scale, who replaced the late Bon Scott just six months before Back In Black’s release.

Back in Black’s lead single became an instant hit with fans, becoming the band’s first Top 40 hit in the US when it reached at 35th place on the Hot 100. It is also AC/DC’s second-highest charting track in the US, next to “Moneytalks”.

More than that, previous installments of this anniversary revelry include a live version of “What Do You Do For Money Honey” from the same Japanese concert, and The Story of Back In Black video series, which involves vintage interviews of Johnson and the Young brothers as they discuss how the songs came to be.