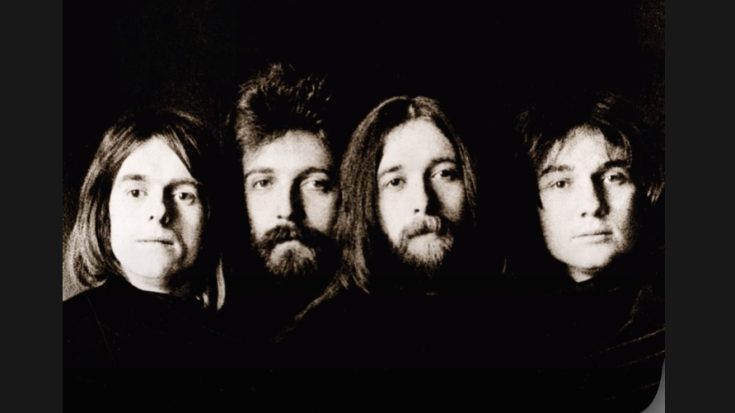 Eclipsed by their more popular contemporaries, it’s a miracle how Foghat didn’t buckle to the pressure and instead rose to the occasion to bring out some of rock music’s hardest and raunchiest blues-rock cuts ever. Sparking the boogie rock revolution, Foghat didn’t hold back when it came to their tasty slide guitar implementation on their songs, making it a trademark ingredient in the band’s material. Here are some of the best Foghat songs that have stood the test of time.

Foghat was able to combine that roots-rock goodness and the fast-paced rhythm of standard rock to come up with a blazing yet fun listen in “Chateau Lafitte ’59 Boogie”. The chugging rhythm is greatly improved due to the hasty tempo to make the song such a foot-stomping affair.

An action-packed riff progression drives the song as Dave Peverett’s vocals match its energy note for note. Talking about the usual happenings on a night shift, the song then falls into a sultry solo section that tames the arrangement down before going back into full blast.

“Fool For The City” carries the typical conflict-resolution buildup for the song’s melody, but Foghat does it so well that it’s totally permissible. The song is considered one of the band’s best cuts, and it’s no mystery how it came to that point.

Just as the title suggests, “Drivin’ Wheel” features Foghat in its best form with a scathing, racer-inspired track. Containing a powerful, thick riff thanks to the dual guitar implementation, “Drivin’ Wheel” takes good ole’ rubber-burning to a whole new level.

Considered as the band’s best song, “Slow Ride” has made its mark in classic rock history with a blues-tinged arrangement and an indulgent performance. The constant buzz from the slide heightens the listening experience to stratospheric levels.