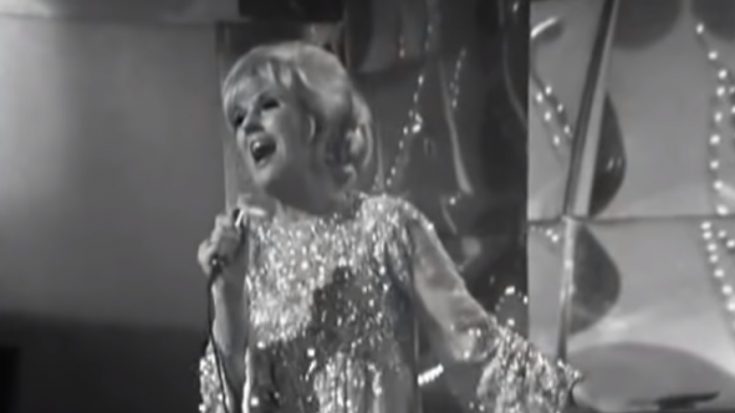 For her fifth studio album, Dusty Memphis decided not to hold back with her rhythm and blues endeavor. Entitled Dusty in Memphis, Springfield sought the aid of tried and tested industry talents like The Sweet Inspirations, Tommy Cogbill, and Reggie Young, along with a producing lineup comprised of Jerry Wexler, Tom Dowd, and Arif Mardin. The result was an album that she always wanted to do in her interests in soul music.

The album is a fine collection of songs that were strategically handpicked by the producers for Springfield to do, like the opener “Just a Little Lovin'” laying the groundwork for the entire record with its vibrant string and subtle percussion instrumentation. “So Much Love” is indulgent thanks to the Sweet Inspirations’ immaculate backing vocals, while “Son of A Preacher” turns to brass to fuel its energetic vibe, which also makes an appearance in the track “Breakfast In Bed”. “In The Land of Make Believe” even has Springfield dive into psychedelic territory with its trippy musical accents. All in all, Dusty in Memphis carries light instrumentation that is elegantly layered with different elements to give it a full yet refreshing sound.

Springfield doesn’t let down with her vocal performance as well, giving a laidback vibe at times and showing off her range in other songs, all without letting go of that authentic soulfulness. It’s a shame Dusty in Memphis didn’t get the acclaim it deserved upon release.