The Rolling Stones Release Video For “Scarlet” With Jimmy Page 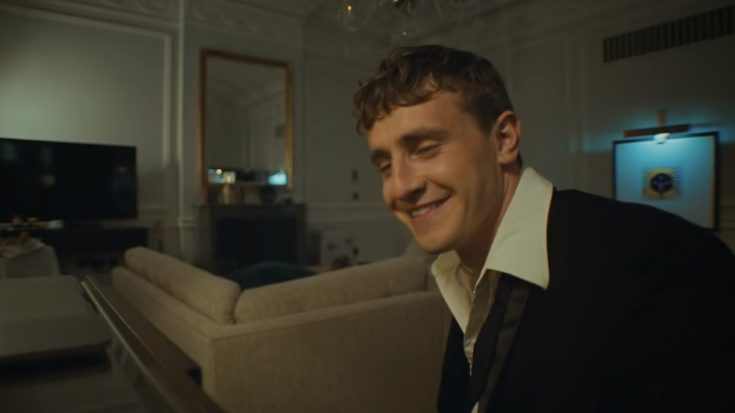 The Rolling Stones have released the video for the song “Scarlet”, which is a previously-unreleased track that features Led Zeppelin’s Jimmy Page in it. The song is part of the upcoming series of reissues for their 1973 release, Goats Head Soup. These expanded reissues will be available on September 4.

“’My recollection is we walked in at the end of a Zeppelin session,” says guitarist Keith Richards. “They were just leaving, and we were booked in next and I believe that Jimmy decided to stay. We weren’t actually cutting it as a track, it was basically for a demo, a demonstration, you know, just to get the feel of it, but it came out well, with a line up like that, you know, we better use it.‘’

Join Mick Jagger & Paul Mescal for an exclusive chat at 7pm BST / 11am PST tomorrow on YouTube right before the official video for Scarlet premieres! Set a reminder & tune in here: https://the-rolling-stones.lnk.to/ScarletOfficialVideoSo

Posted by The Rolling Stones on Wednesday, August 5, 2020

Frontman Mick Jagger also pitched in, saying, “I remember first jamming this with Jimmy and Keith in Ronnie’s basement studio. It was a great session.”