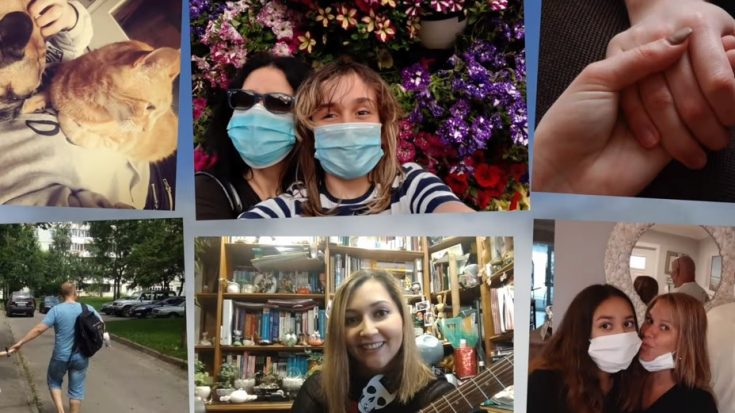 German heavy metal band Scorpions have released the first installment for a series of “fan sign” videos in the form of their latest single, “Sign of Hope”.

The said video was put together after the bands asked their fans to submit pictures of themselves that included positive messages and images in the midst of this debilitating global health crisis.

“It’s really touching to see that so many fans have wanted to be part of this project… great stuff. This is the first of many ‘Signs of Hope’ Fans Sign videos to get all your photos in. Thank you for all of your support on this song. All proceeds donated to MusiCares,” said the band in a statement.

“Sign of Hope” was first used in late spring as the Scorpions continue to work on writing new material. “We are working on lots of Hard’n Heavy Rockers for our new album these days,” the band continued, “but because of the dramatic COVID-19 pandemic, we want to give you a little ‘Sign of Hope’ that came straight from the heart in troubled times…stay healthy and safe…we love you.”