Relive Live ” Unchained Melody” By The Righteous Brothers In 1965 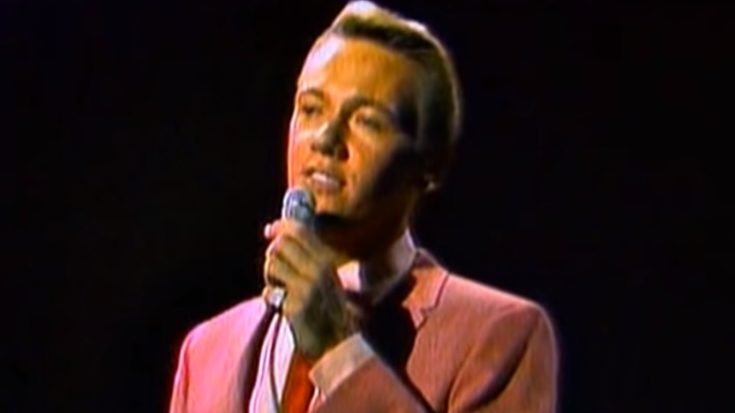 Written by Alex North and Hy Zaret, and first performed by Todd Duncan, “Unchained Melody” made its first appearance in a 1955 film called Unchained, which was aimed to reflect the mood of the prison setting where the inmates wait for time to pass.

While there are numerous versions of this song, one of the most famous recordings was by the Righteous Brothers, but it wasn’t intended to be a hit at all. Wall of Sound producer Phil Spector considered it as a filler and a B-side track, but radio DJs preferred playing “Unchained Melody”, thereby propelling its popularity even further, which infuriated Spector upon knowing.

Producer Bill Medley said Bobby Hatfield’s high-register vocals of the line “I need your love” didn’t follow how the song was originally written, where Hatfield recorded two takes of the song but reconsidered doing it again, and nailed the iconic line. “I punched that in and he left. He said, ‘No, I can do it better.’ And I said, ‘No, you can’t.’And I think it’s a big part of that song,” said Medley in a Songfacts interview.

In a 2007 statement on his Forgotten hits newsletter, Medley wrote: “You have to remember that I was producing our stuff before Phil Spector… I mean I produced ‘Little Latin Lupe Lu,’ ‘My Babe’ and all that stuff. Then when we went with Phil, Phil asked me if I would produce the albums because it was too time-consuming for him to produce the entire albums. So he was going to do the singles and I would do the album. And so that’s how that happened and that’s how I produced ‘Unchained Melody,’ which Phil Spector apparently now takes credit for. He can have the credit. And I’m not a producer. I know how to produce. But it’s obviously not a Spector production. ‘Unchained Melody’ was never intended to be the single… it was produced to be on the album. It was put on the B side of a Phil Spector single ‘Hung On You’ and the minute it was released ‘Unchained Melody’ just went through the roof.”

Watch a spine-chilling live performance of The Righteous Brothers’ version of “Unchained Melody” on the video below.