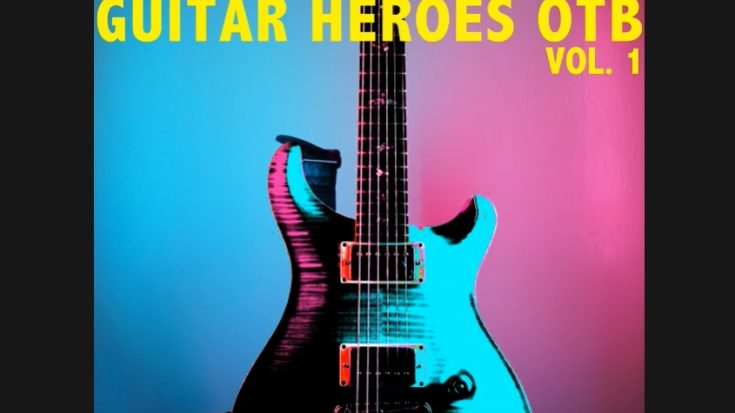 As far as the title goes, it’s nice to be recognized in the field that you poured all your heart into. But to have it three times is quite legendary; in the prestigious Rock and Roll Hall of Fame, only one person was inducted at the awarding ceremony for the third time, and it’s none other than the legendary Eric Clapton.

There have been several noteworthy moments during the multimedia event since its start in 1995. The Rock and Roll Hall of Fame has witnessed it all, from supergroups jamming together to unannounced reunions, to famous performers picking up the mike for one more hurrah in the name of music. Moreover, it became a place where artists of immense talent became recognized for their exemplary work in the field of music.

The award is based on ballot voting, where a thousand “rock experts” participate in the activity. Those who had the highest number of votes become a part of the annual event and get an award. However, one loophole worth noting is that artists can be inducted either as a part of a group/band or as a solo act. That’s when Eric Clapton comes into the picture.

For sure, you may have heard of two-time RRHF inductees such as The Beatles and their individual selves, Jeff Beck, Stevie Nicks, Neil Young, David Crosby, and many more. And seeing that is impressive, you’d never guess how fortunate Clapton could be seeing that he’s the only person who had three entries and won each.

Clapton was first awarded in 1992, as a member of the Yardbirds. Inside the band, he was one of the creative forces who drove them to stardom. Next, after leaving his former band, Clapton went on to build Cream with Jack Bruce and Ginger Baker – they were even considered as one of the greatest supergroups of all time. Cream was awarded a year after Clapton received his first, in 1993.

Lastly, Clapton was recognized for his excellence in his solo efforts. Penning hits such as “Wonderful Tonight,” “Tears in Heaven,” etc., he was awarded in 2000, marking the third time he went onstage to receive his award.

Here’s Eric Clapton performing “Tears in Heaven” from the 2000 Rock and Roll Hall of Fame Awards.