The Replacements Unearths Previously Unreleased Demo Of “I Don’t Know” 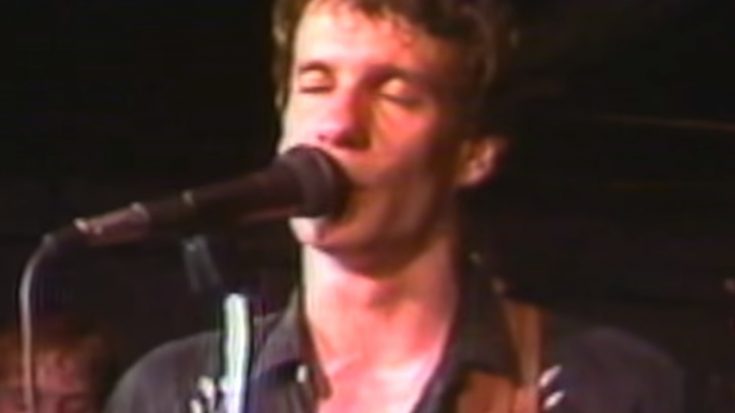 The Replacements have uncovered an unreleased demo of “I Don’t Know”, which will be included on the upcoming reissue of the band’s 1987 album, Pleased To Meet Me. The said record is set to release on October 9 via Rhino.

This demo version of “I Don’t Know” was recorded in the summer of 1986 at Blackberry Way Studios in Minneapolis. The Replacements cut the demo shortly after founding guitarist Bob Stinson was booted, making this one of the band’s first tracks as a trio comprised of Paul Westberg, Tommy Stinson, and Chris Mars.

The demo sounds as expected, being a bit rough and unpolished albeit that’s what the band sounds like. Guitars are still prevalent in this version with the same heaviness of the final cut, but the horns are notably absent. What really sets it apart from the album version is when the song reaches breakdown point but instead of the uniform counting, the members explode into random screaming and chanting, with someone even yelling “Twinkle, twinkle little star.”

The Replacements’ Pleased To Meet Me reissue will feature 29 previously unreleased tracks that include demos, initial mixes, and outtakes. And while “I Don’t Know” won’t be among them, seven cuts in the set mark the band’s final recordings with Bob Stinson.