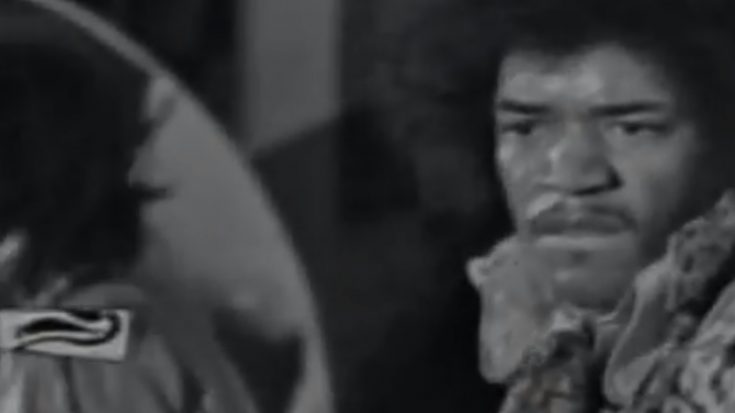 “Wild Thing” was originally a song written by Chip Taylor and popularized by the English rock act, The Troggs. It was first recorded by the American rock band the Wild Ones in 1965, but it was the Troggs’ version that reached the top of the Billboard Hot 100 and #2 on the UK Singles Chart.

The song immediately appealed to Hendrix, as told in the book Becoming Jimi Hendrix. Then-girlfriend Carol Shiroky remembers the first time the guitarist heard the song on the radio, where he jumped out of the shower, wet and naked, and immediately went for his guitar to do an impromptu version of the song.

This was also the song that Hendrix performed where the epic Rolling Stone cover shot of him setting his guitar on fire – on stage. His version of “Wild Thing” was beyond that of the original, heightening the sexual tension originally possessed by the song, not to mention the epic solo he attached to it.