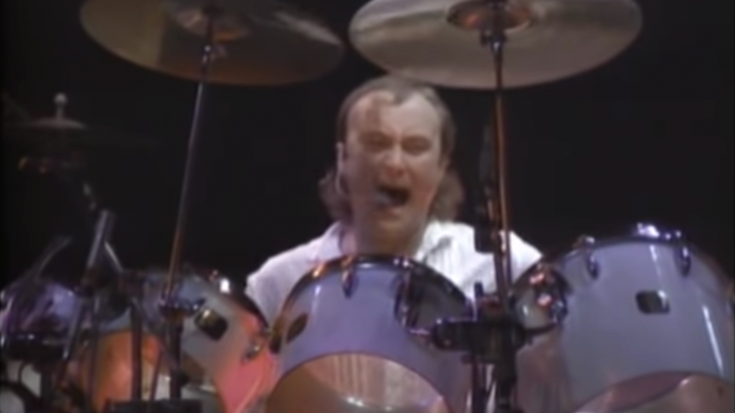 It’s really neat to see that some of our favorite songs can be revived thanks to the internet. But perhaps it wasn’t brought back in the light purely on its own, but through a viral video. Youtubers “TwinsthenewTrend” got a lot of attention to the song through their video “FIRST TIME HEARING Phil Collins – In the Air Tonight REACTION”. This video has racked up over 4 million views! With a subscriber count of over 1 million, it’s easy to see how they were able to influence the increase of sales of the song the last 2 weeks. Whether people are new (probably the young ones) or people just want bring back nostalgia, this song isn’t going away any time soon! Hard to believe that there are still some people who have never heard this song! But to be fair, these dudes look younger so it might have been before their time! I don’t think they were ready! Hilarious.