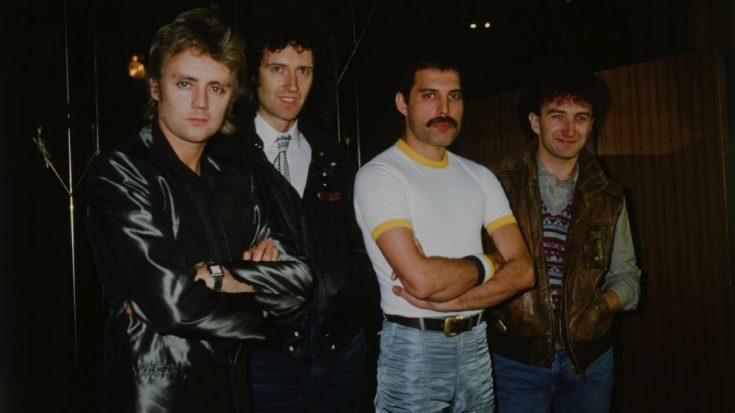 Brian May revealed in an interview that despite Queen’s extremely close friendship, the members have never discussed any song meanings in their repertoire.

The said revelation was discussed during the guitarist’s visit in BBC Radio 2 – broadcast to mark the 30th death anniversary of the phenomenal Queen frontman, Freddie Mercury. May also admitted that the members didn’t discuss that well regarding Mercury’s AIDS.

In the interview, the 74-year-old musician said that albeit the short conversation about the diagnosis, they didn’t pretty much talk about it. “Freddie certainly didn’t talk about it much. But was certainly in the back of my mind, and probably all of our minds for a long time,” he said. “And if we jump forward, I guess, two and a half years or so, we started seeing Freddie suffering from something and we didn’t know what it was.”

Agreeing that it was indeed a strange fact, May added that albeit the band’s closeness, it was among the areas that weren’t too comfortable to be deliberated, as well as the meanings of their songs. “We never sat down and said, ‘What’s this about? What are we trying to say here?’ It was all under the carpet, unspoken,” he continued. For him, their songs were a separate that that doesn’t need explaining, but only exists to get things done.