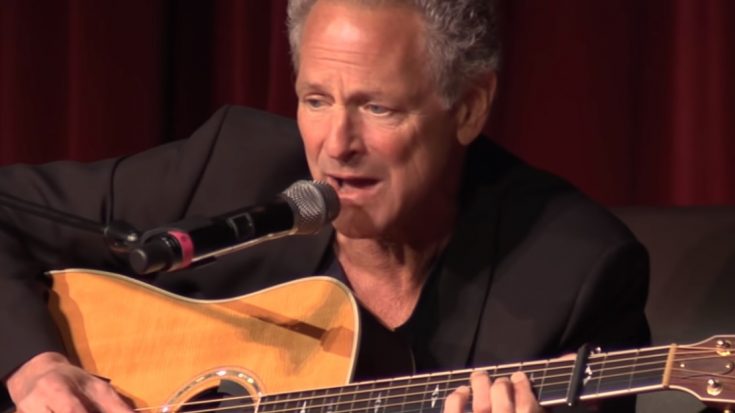 Lindsey Buckingham quickly resolved a plagiarism issue he encountered after accidentally recording a track that wasn’t written by him.

The track, originally given the name “Mind’s Eye,” was a demo tape that was based over 20 years ago. Inside that long period, the guitarist had already forgotten that he wasn’t the one who wrote the song. Buckingham released the song under the title, “Swan Song” from his self-titled album which debuted last September.

The song was said to be submitted by musicians Brad Laner and Jordon Zadorozny. Upon the track’s release, the two immediately contacted Buckingham’s management, showing proof which includes a version of the “Mind’s Eye,” and pictures of the three working together before. Realizing the mistake he just made, the musician immediately approved a payment fee as well as added their names on the song’s credits. Future renditions will also include their credits. Buckingham’s management released a statement via Spin saying:

“When this unintentional and inadvertent usage was raised to Lindsey, he quickly realized his mistake and a friendly resolution was made by all parties.”

Zadorozny expressed his gratitude to the musician, stating: “There’s almost no one else whose album I’d rather have my music on. I’m grateful to Lindsey for rediscovering this piece of music and I love what he did with it.”

You can listen to Lindsey Buckingham’s “Swan Song” below.