The Real Reason Of Steve Perry’s Departure From Journey 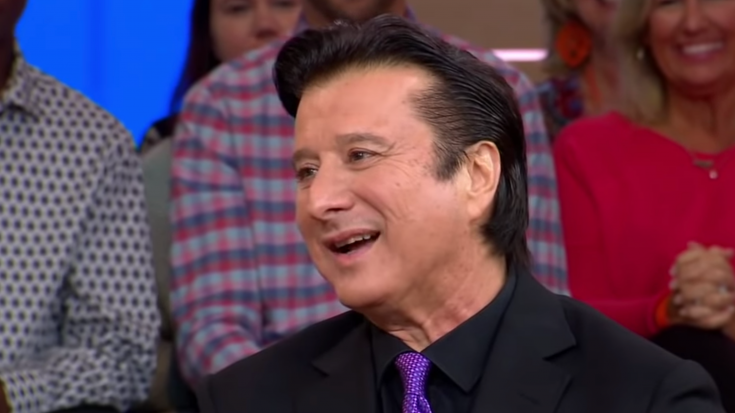 Steve Perry’s history with the band Journey is a murky one. Steve has struggled with feelings of being overwhelmed by his fame since the debut and subsequent success of heading the band, Journey. He left in 1997 after feeling deceived by Neal Schon and Jonathan Cain, his bandmates at the time.

It wasn’t the only time, though, that he considered upping and leaving. After Journey’s lengthy tour in support of their commercially successful album Raised on Radio, Perry decided to take a break. Leaving Journey and disappearing for a number of years wasn’t Steve’s only motivation for avoiding the spotlight after his burnout; his departure was complicated by a number of issues in his private life.

“There were just so many things happening to me at the time,” Perry explained in an interview. “During the last years of Journey, my mother had gotten progressively worse, and she passed away while I was doing vocals for Raised on Radio. On top of that, I lost a relationship that didn’t work out.”

He didn’t realize the toll of how problematic his relationships were until Journey went on tour. “So, we went back out on tour to promote ‘Raised on Radio,’ and it was only then that I realized what happened. I had never dealt with any of the personal stuff. It’s so easy to keep busy and not feel what’s going on, especially if you’re in the music business.”

There were up-and-down moments inside Journey, a typical element in every band. We’re still lucky for Perry and his contributions to the group, which produced several classics that are still being listened to today.