Brian May Reveals His Wish For Eddie Van Halen 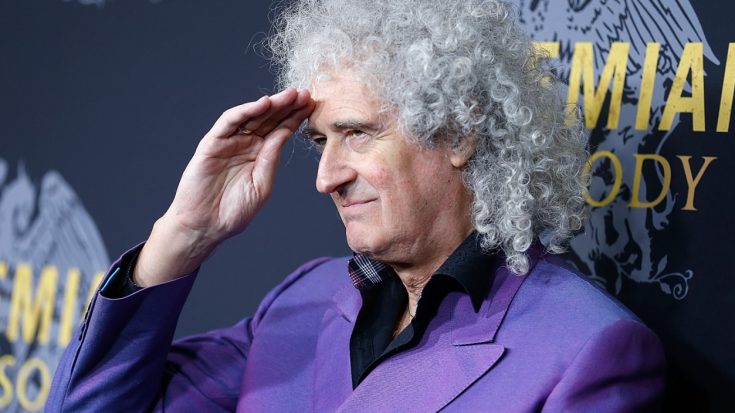 Brian May recently told Variety that he wished he had had more opportunities to interact with Eddie beyond their collaborative work.

When guitarists Eddie Van Halen of Van Halen and Queen’s guitarist Brian May collaborated in 1983 for May’s Star Fleet Project, it was a major event. Alan Gratzer for drums, Phil Chen, and Fred Mandel for guitar all contributed also to the three-song EP. Now, May is planning a reissue of the album that will feature previously unreleased material with Eddie in it.

May opened up about his feelings while revisiting this old project: “I’m very excited about it as I’ve opened up these tapes where I’m jamming with Eddie Van Halen and Phil Chen,” the Queen’s guitarist said. “It is highly emotional, again, as Ed’s not around. Neither is Phil.”

He also revealed how he regretted not spending more time to get to know Eddie and form a close bond with him. “I have a huge regret about that. He was a wonderful soul – a Peter Pan who never grew up, never wanted to grow up, and never should have grown up.”

May also added that in the studio, EVH completely “outclassed him” but in a good way. “What joy for me to be around a guy who could do all that. Such a privilege. So, you’ll hear us in the studio, trading licks. I was never fond of the original mix of ‘Star Fleet,’ the single, so we cleaned that up. Now, EVH’s sound is larger than life.”