The Real Reason Blondie Broke Up 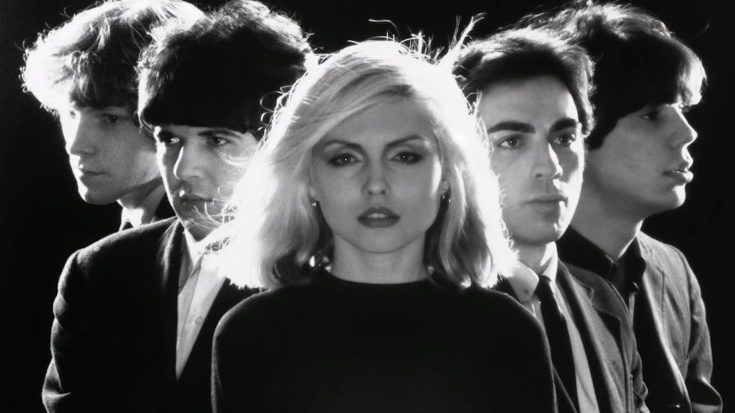 No matter how popular and loved a certain band is, it’s inevitable that they split for various reasons. Maybe it’s the petty fights from the members, or the too much alcohol and drug consumption from a particular member, and many more. But for the mid-1970’s star named Blondie, their disbandment endures something more than that.

Blondie claimed their success due to the driving forces of the power couple Debbie Harry (lead singer) and Chris Stein (lead guitar). They co-wrote some of Blondie’s hits including “Heart of Glass”, “Rapture”, and “Dreaming”. The band achieved fame without hesitation, and become the faces of the new wave scene. They were on top of their game as they approached the 80’s, but a life-threatening illness endangered them and put their fame at stake.

In 1982, Stein was diagnosed with a rare condition called pemphigus vulgari, an extremely dangerous disease that attacks the mucus membranes and skin of a person. The resulting outcome of Stein’s illness extrapolated the band’s decision to broke-up since Stein needed to undergo professional care to treat and monopolize it. Harry also helped Stein to recovery, until the couple broke up back in 1989. Other factors for the band’s split include drug addictions, conflicting interests among the group, and poor concert ticket sales.