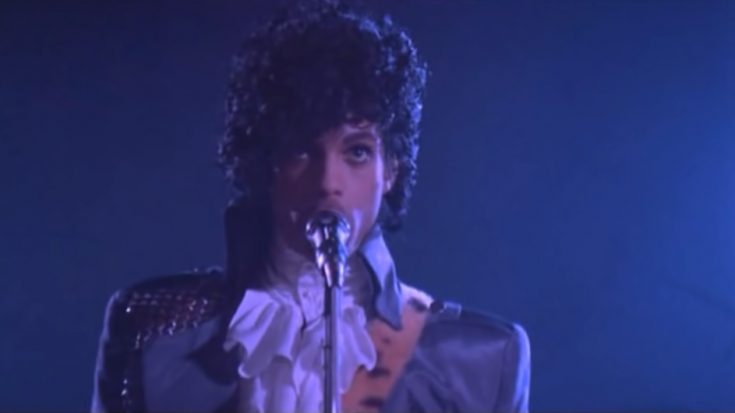 Prince in the Purple Rain Music video - The Codfather / Youtube

The Purple Rain genius Prince is celebrated as the Prince Estate announced the release of a 15 track album titled the Originals. It will be composed of previously unreleased songs, and will be initially streamed on Tidal, an online multimedia streaming service. The album will be streamed from the 7th of June, to the 20th, before commencing its physical release through Warner Bros. on the 21st of June.

Prince fans — or "fams," as he called them, short for family — have come to @officialpaisleypark from around the world for Celebration 2019. For the next four days, Prince's recording complex and performance facility will be filled with live music, stories, and celebration of his extraordinary life.

The songs in the album will be taken from Prince’s “Vault” recordings, handpicked by management tycoon Troy Carter on behalf of the late artist’s estate, with rapper Jay-Z also having input. The recordings are from a period spanning from 1981 to 1991, of hits which Prince composed for other artists, and ultimately became the biggest hits for them. These include tracks like “Manic Monday” by the Bangles and “The Glamorous Life” by Shiela E. Vanity 6’s “Make-Up” and Kenny Rogers’ “You’re My Love” are in the mix as well. The album is concluded by Prince’s original version of “Nothing Compares 2 U“, which was released in 2018 as an independent single. The track was first released in 1985 in the Family’s self-titled album, and was also a hit for Sinead O’ Connor in 1990, with her personal arrangement of the Prince song.

June 21st heralds the availability for Originals’ download on all streaming services, as well as in CD format. A limited edition 180-gram purple vinyl 2-LP with a deluxe CD, as well as a standalone 2-LP, will also be available on July 19th. Here is the official tracklist for Prince’s Originals.

To start the hype for this upcoming album, here is Prince’s NFL halftime show performance of his hit single, “Purple Rain”.