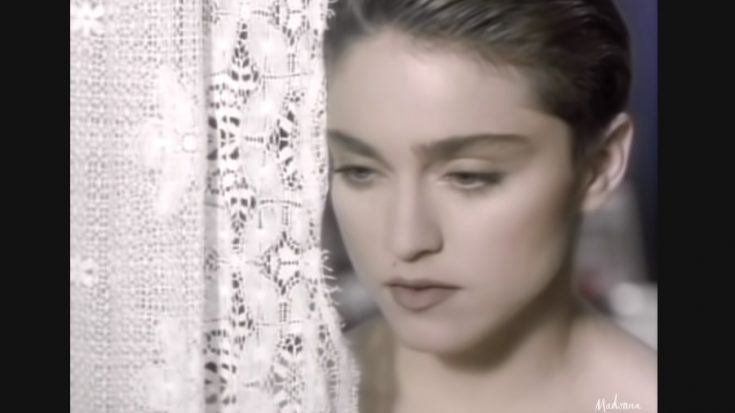 With its name, you’d think the longstanding award-giving body Rock N’ Roll Hall Of Fame would be an all-exclusive privilege for rock artists. Sure, quality acts such as Led Zeppelin, The Beatles, The Rolling Stones, Bob Dylan, and many more have been inducted as recognition to their contribution to the history of rock n’ roll. However, some inductees have raised and eyebrow or two in a couple of occasions. One would think of more deserving artists and acts that haven’t been awarded by the institution. These include artists and bands such as Ronnie James Dio, Pantera, Megadeth, Ozzy Osbourne, Scorpions, heck, even Motley Crue deserve the recognition.

While this is in no way discrediting their musical achievements, the following artists are better off receiving other awards or recognition from more diverse institutions. Fans have long been questioning the relevance and inducting process of the Rock Hall of Fame, and it’s not hard to see why. Here are some of the “misplaced” acts that found their way into the Hall of Fame.

Who do you think should be on this list? Let your opinions be heard in the comments section!