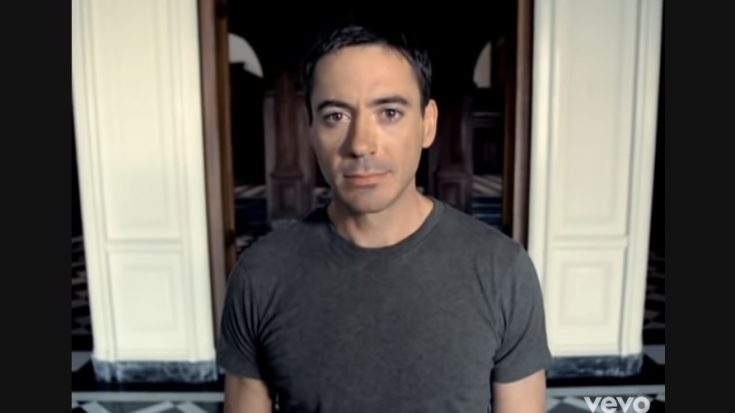 While music is what drives the crowds crazy, the accompanying music videos of our favorite rock songs shed another light to the dimension it resides in. Whether it be literal storytelling or some sort of abstract representation, rock music videos have been the source of awe, laughs, and even shock to fans for years. Here are some of the most memorable yet underrated music videos from our favorite bands and artists in the world of rock n’ roll.

“You Shook Me All Night Long” – AC/DC

The Who Made Who version of AC/DC’s “You Shook Me All Night Long” is a bucket of laughs, with lots of comedic moments by Brian Johnson and Angus Young. Featuring a voluptuous babe seducing Johnson, who even turns up in a makeshift bathtub, is as random and funny as you can get. The mechanical bull completes the vibe, which “shook” is a heavy understatement of.

“Bicycle, I want to ride my bike!” This avant-garde take on rock by Queen has one of the most controversial music videos for its time. Stark naked ladies riding bikes and racing around the Wimbledon Stadium, not one eyebrow wasn’t raised. Certainly an eye-buffet for many, “Bicycle Race” is one of the most memorable Queen videos, if you knew it existed.

Rush comes at you with a no-nonsense music video of their classic hit, “Tom Sawyer”. The band takes live footage of their performance showing their mastery and skill in playing, from Lee’s bass and keys, Lifeson’s sick guitars, and especially Peart’s impressive kit-cycling. Appreciation is key, especially with the song’s odd time signature being performed in a real-life setting.

From his 2001 catalog, Songs From The West Coast, Elton John paired the music with a video a decade later, with no other than the illustrious Robert Downey Jr., who Elton managed to convince going into rehab, and gave him the biggest break of his career after the pit of drug addiction brought him down. It was this video where Downey showcased a simple and personal interpretation of Elton’s song.

Inspired by John Lennon’s “Imagine”, The Prince of Darkness outdoes himself in this music video. Gone are the crazy, fueled music videos, as the heavy metal forefather goes super-sentimental in the shots of this video. Walking in a snowy field in raven-black clothes, with kids in the same ensemble in tow, the wonderful contrast provided in the theme is a breath of fresh air for Ozzy fans.